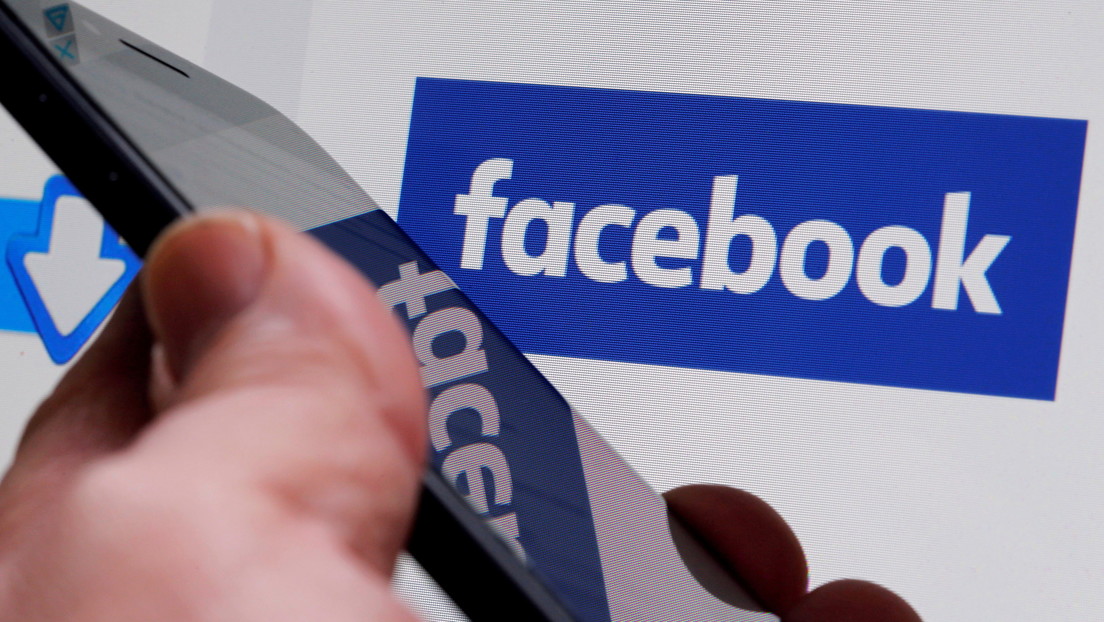 An affidavit filed Friday with the U.S. Securities and Exchange Commission by a former Facebook employee denounces that the company values ​​growth and profits more than fighting hate speech, misinformation and other threats to the public. public, according to a copy of the document obtained por The Washington Post.

The former worker, who spoke to the outlet on condition of anonymity, detailed how Facebook employees frequently refused to enforce security rules for fear of angering former President Donald Trump and his allies or affecting the company’s enormous growth.

According to the document, Tucker Bounds, a member of the tech giant’s political communication team, dismissed concerns about the platform’s role in manipulating the 2016 election. “Some lawmakers will be angry. But in a few weeks they will move on to something else. Meanwhile, we are printing money in the basement, and we are fine. “

The new allegations come shortly after complaints by Frances Haugen, a former Facebook product manager, who revealed that the company repeatedly prioritizes benefits over public safety. Haugen’s testimony before the US Congress has sparked a major public relations crisis for the social network, which is apparently poised for a rebrand.

The new complaint was filed on the same day that some US media, including The New York Times, The Washington Post and NBC News, released reports based on internal documents shared by Haugen, which offer a deeper insight into the spread of misinformation and conspiracy theories on the platform, especially in relation to the 2020 US presidential election.

The documents show that Facebook employees repeatedly raised concerns before and after the election, when Trump tried to overturn Joe Biden’s victory.

According to The New York Times, a company data scientist alerted his co-workers a week after the elections that 10% of all views of political content in the North American country were from publications that falsely claimed that the vote was fraudulent. But as workers pointed out these problems and urged the firm to act, it appeared that the firm was either unable or unwilling to fix them.

Additionally, internal documents show that Facebook researchers had found that the platform’s algorithms repeatedly nudged users toward extremist groups, prompting internal warnings that some managers and executives ignored, according to NBC News.

In a striking internal study, a Facebook researcher created a fake profile of ‘Carol Smith’, a conservative user whose interests included Fox News and Donald Trump. The experiment showed that, within two days, Facebook’s algorithm recommended ‘Carol Smith’ to join groups dedicated to QAnon, one of the main conspiracy theories of the American far right.

Mientras, The Wall Street Journal reported that Facebook served as a tool to incite religious hatred in India. According to the newspaper, between late 2019 and early 2020, the number of posts on the social network with hate speech content tripled. While the messaging service WhasApp, owned by Facebook, also spread various rumors and incitements to violence.

The reports come at a time when Facebook is facing heavy pressure on several fronts, including pending legislation from the U.S. Congress, a lawsuit filed by the nation’s attorneys general, and a Federal Trade Commission lawsuit filed. by the new president of the agency, Lina Khan.

Facebook’s watchdogs say the latest allegations of wrongdoing highlight the need to regulate the platform. “It is time for Congress and the Biden Administration to investigate Facebook’s business model that benefits from the spread of the most extreme hatred and misinformation,” underlined Jessica J. González, co-CEO of the civil rights organization Free Press Action. “It is time for immediate action to be taken to hold the company accountable for the many damages it has inflicted on our democracy,” he added.

Erin McPike, Facebook spokesperson, critical the information published by The Washington Post, underlining that a “dangerous precedent” is set by assembling an entire story based on a single source and making “a wide range of claims without any apparent corroboration.”

However, the report aligns with what other witnesses have shared about the company. In his Oct. 5 testimony, Haugen claimed that Facebook modified its algorithm at one point to improve security and decrease incendiary content, but dropped the changes after the election, a decision Haugen directly linked to the riots on Oct. 6. January at the Capitol.

According to her, the tech giant also disbanded the civic integrity team after the elections. “As soon as the elections ended, they deactivated them again or changed the configuration to what it was before, to prioritize growth over security. And that really seems like a betrayal of democracy,” he said.

In addition, Haugen explained that “Facebook has realized that if you change the algorithm to be more secure, people will spend less time on the site, click on fewer ads,” so the company “will make less money.”

Haugen’s own statements before the US Securities and Exchange Commission, charged with examining whether public companies should disclose such information to investors, alleged that Facebook officials avoided reporting these problems in their reports filed with the agency.