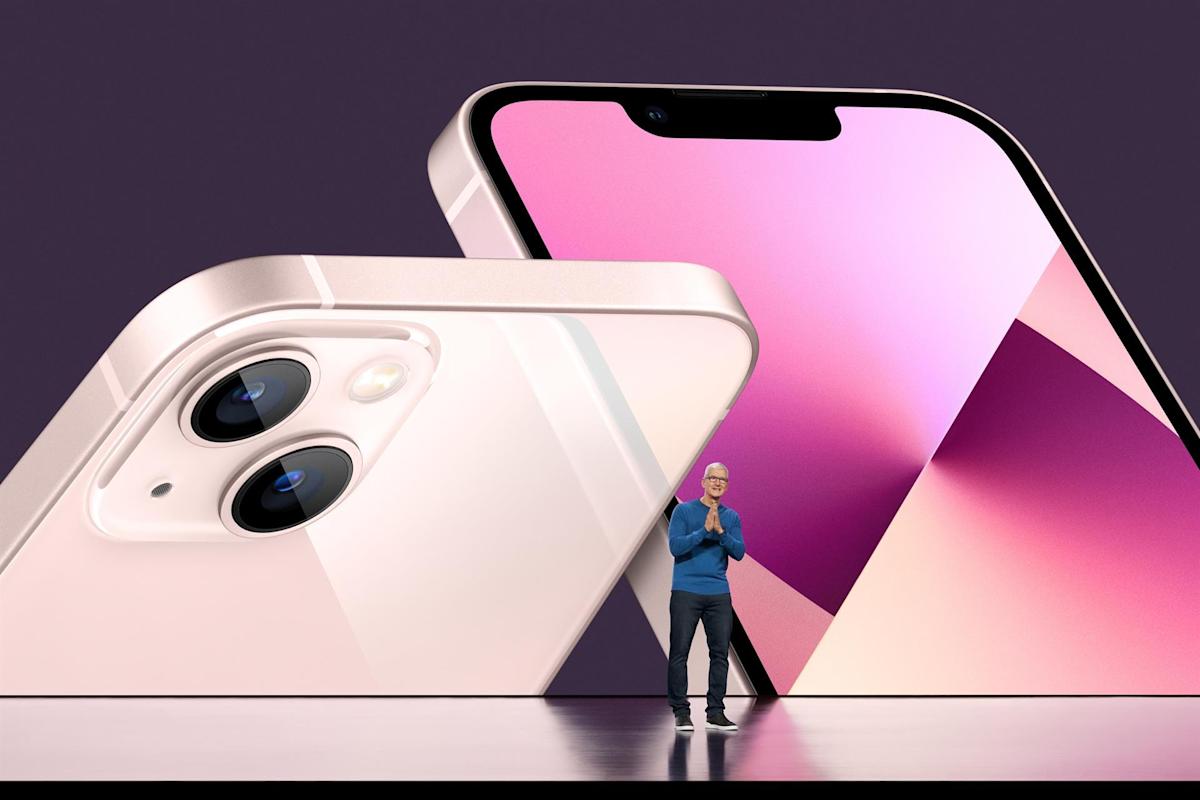 Bogotá, Sep 16 (EFE) .- These are the main technological news of the week in America.

Is it something new or just a nice “costume”? Apple released the new version of its smartphone, the iPhone 13, highly anticipated by its consumers, but despite some notable features, many people wonder if it is actually a totally new product.

The design is very similar to the 12, but the “notch” – that black space where the earpiece and front camera are – was reduced by 20% for the 13, with a gain in brightness thanks to Super Retina technology. XDR.

Another detail is that all models (standard, mini, Pro and Pro Max) have an Apple A15 Bionic chip and the battery life has been increased, with an autonomy of between 1.5 and 2.5 hours more.

Storage capacity also grew to a terabyte, the most in franchise history.

Significant details but that for many not so “applistas” do not make the iPhone 13 a “new” or necessary product to acquire, especially with prices that will go from 699 to 1,099 dollars when the different versions go on the market, on the 24th of September.

2. Another “play” bag for Bolsonaro

As one would say in Brazilian soccer jargon, the controversial president Jair Bolsonaro “stepped on the ball” in his attempt to prevent social networks from doing an “arbitrary removal” of content, thus making it difficult to combat “fake news.”