A shortage of antiretrovirals in India for months has led a dozen people living with HIV to protest with a camp in New Delhi, outraged by the lack of essential medicines in the so-called “pharmacy of the world”, something that the Government denies.

Between mattresses, protest banners and the incessant noise of ventilators to keep the heat at bay in the encampment at the headquarters of the National AIDS Control Organization (NACO), Loon Gangte expressed to Efe his frustration with the problems of the Indian health system to provide free antiretrovirals.

“We are suffering,” lamented this activist of the Network of Positive People in Delhi who has been demonstrating for two weeks for the lack of access to medicines such as dolutegravir (DTG), recommended by the World Health Organization (WHO).

“There is money, there are medicines, NACO employees are there, someone is not doing their job,” he says.

Gangte explained that this is not a lack of medicines in the country, the largest producer of generic drugs in the world and that according to the Indian Foundation for Brand Image (IBEF) provides more than 80% of the antiretrovirals used worldwide to combat AIDS.

Available in private pharmacies at market price, these drugs are provided free of charge in specialized centers to people living with HIV within the framework of a program dependent on the NACO, which centralizes their purchase to minimize costs and distributes them to the different states.

But the activist explained that, for at least five months, many regions have suffered shortages.

Read Also   Poland: Poles against Poles: the fracture in the country that challenges Europe | International

“In New Delhi right now people get ten days (of medication), which means that in a month they have to go three times to get the antiretrovirals,” he said.

Before the coronavirus pandemic, which disrupted the response to AIDS and other diseases such as tuberculosis, it was normal to receive at least several months, in line with the WHO recommendation to distribute “preferably” medicines for six months or a minimum of three.

The association has also received reports of shortages in states such as Manipur (northeast), Kerala (south), as well as Uttar Pradesh and Bihar (north).

Nearly 1.6 million of the 2.4 million people living with HIV in India use antiretrovirals, according to official NACO data, and shortages have become a heavy burden for many people.

Especially for the most disadvantaged who can barely afford to miss a day’s work, in the face of a “bureaucratic” process that forces those living with HIV to report to a specialized center to obtain medicines.

Hari, a resident of New Delhi, explained to Efe that “it is very hard to go every ten days to one of the centers, since our way of subsistence is impacted and our time is also money.”

His situation has improved compared to the time when he started taking antiretrovirals, around 1998, when he paid thousands of rupees a month out of pocket and was forced to sell properties to pay for treatment.

But now Hari lamented that the system “has failed” to assess how many people need first-, second- and third-line antiretrovirals.

Why does India, the world’s pharmacy, suffer from this shortage that Gangte calls “artificial”?

The problem is in the tender for the purchase of antiretrovirals published by NACO, Gangte said.

When the activists began their protest at the agency’s capital headquarters, officials denied that this was the problem, but “in a second meeting they admitted the shortage due to a delay in the tender.”

A situation that infuriates the protesters. For officials, “it’s about a job and a paycheck, but it’s about our life,” Gangte said.

Wielding his bottle of antiretrovirals, which he has been taking for two decades, the activist relies on a NACO circular issued last May in which they recommend “alternative” antiretrovirals against those that are “in critical stock”, and details alternative therapeutic options to dolutegravir.

Despite complaints from people living with HIV, the Indian government has officially denied shortages.

Deputy Minister of Health and Family Welfare Bharti Pravin Pawar said last week in a parliamentary response that “stocks of antiretroviral medicines are adequate for nearly 95% of people living with HIV in India who are on various first- and second-line regimens.”

Pawar acknowledged that some individual centers “might have this problem sometimes, but the medicines are immediately forwarded from nearby centers.”

From the NACO office, activists say they are willing to camp “whatever it takes” to demand at least a month of medicine per medical visit. 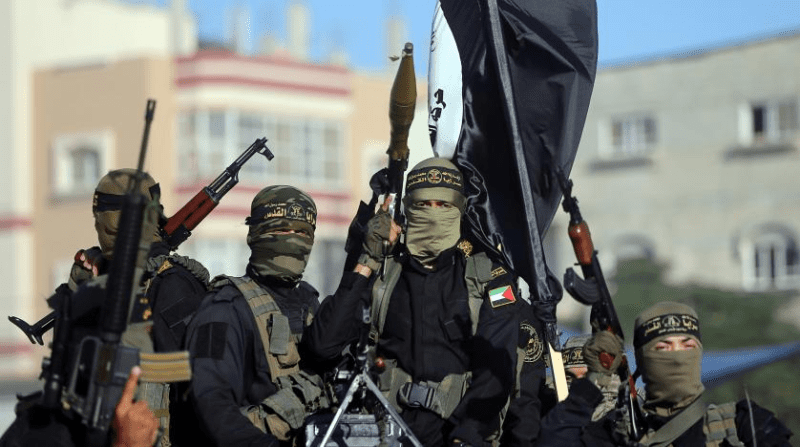 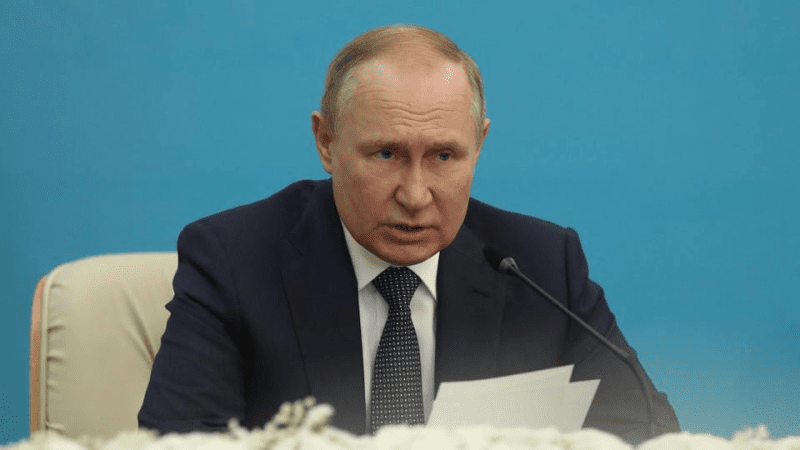 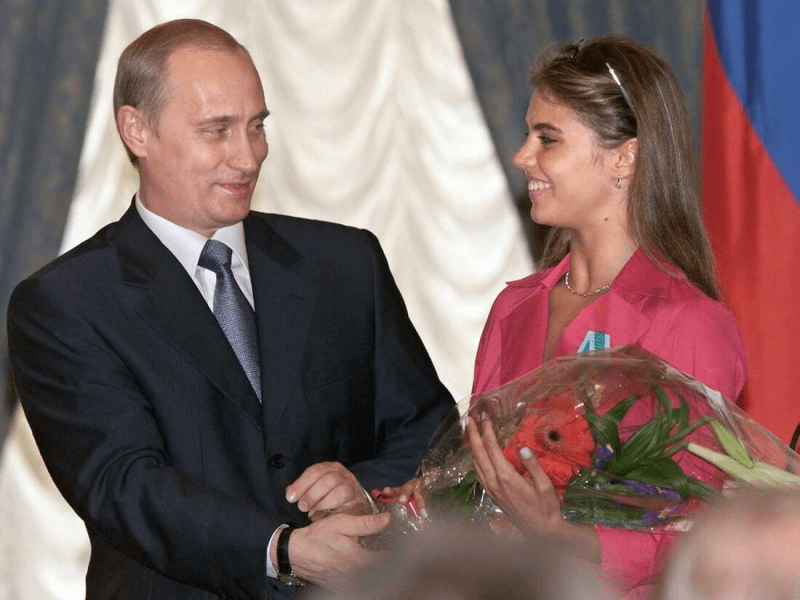