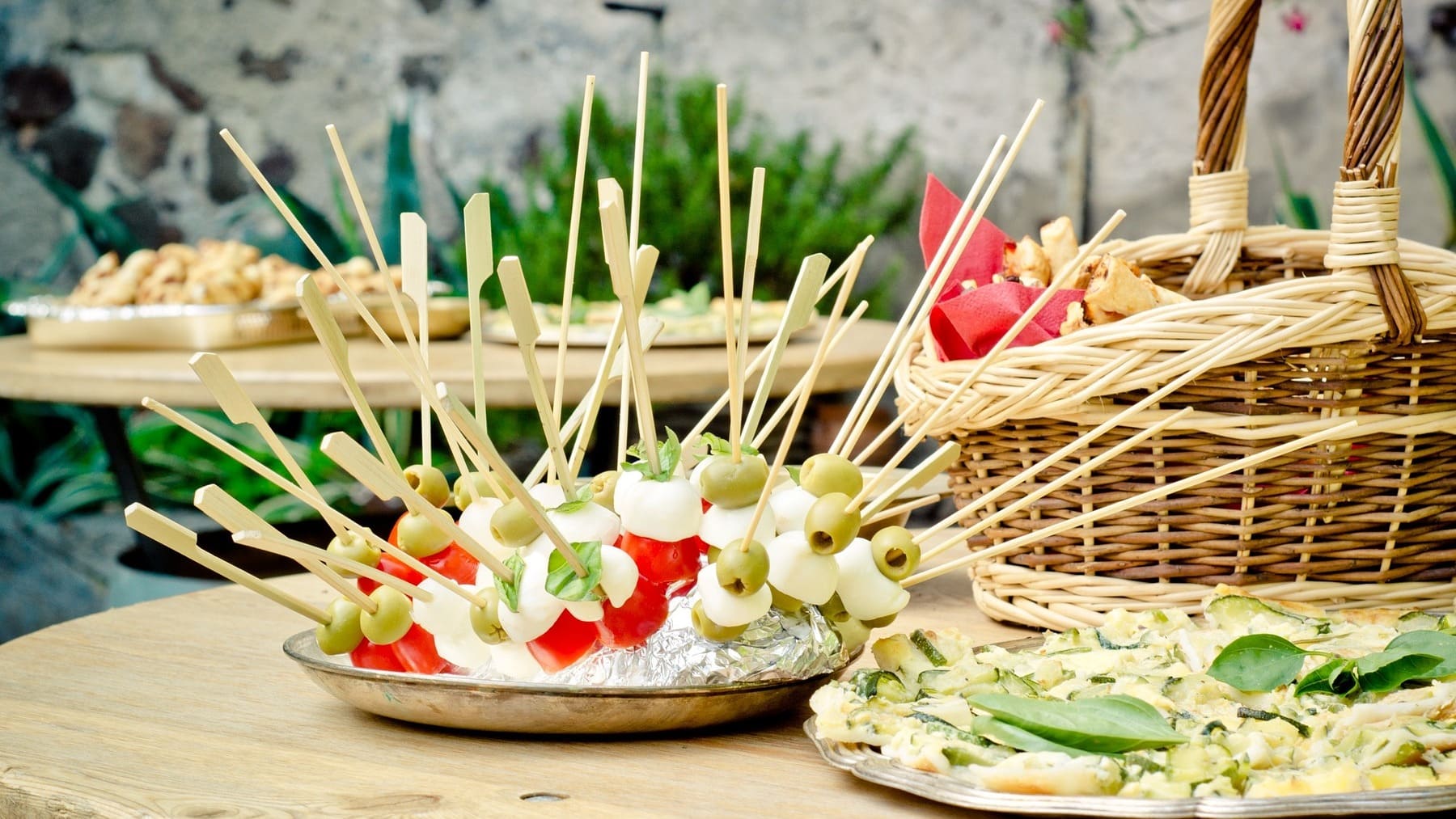 This Sunday, September 19, 2021, the World Aperitif Day. A party that began at the hands of Lay’s and that today represents a unique opportunity to value the aperitif, whose consumption is part of our culture and that has accompanied all of us in many meetings with family and friends.

History of the aperitif day

In 2020 Lay’s began a campaign to declare September 19 as World Aperitif Day. A official petition addressed to UNESCO and that the company launched through the collection of signatures on the Change.org platform with the following message:

The aperitif has been crowned as the center of our meetings, physical or virtual, and one of the customs that we Spaniards most want to continue practicing in the new normal, because an aperitif in good company always makes us smile!

September 19 should be a day to celebrate that the aperitif, in all its forms and regional variants, is the heritage of our society, represents the best of our culture and is known and loved throughout the world.

Origin of the aperitif

Although there are those who believe that the custom of having the aperitif dates back to a short time, the truth is that its origin dates back to the 5th century BC. Hiócrates created a bitter drink based on wine and other herbs.

In Italy the aperitif has a great tradition since the end of the 18th century. Antonio Benedetto Carpano invented a aromatic wine which he baptized with the name of vermouth to take it before a copious meal. It quickly became a very popular drink among kings and people of high society.

Already in the nineteenth century, politicians and intellectuals of the time took the custom of discuss your ideas in bars, drinking an alcoholic drink accompanied by food instead of coffee.

Soon this custom was adopted in other European countries, especially Spain and France.

There are various theories about origin of the word tapa in Spain. The most accepted is the one that says that Alfonso XIII asked for something to drink in a tavern in Cádiz. To prevent the breeze from blowing sand into his glass, the waiter rolled a slice of ham over it. When he ordered another drink, he ordered it “with a lid.”