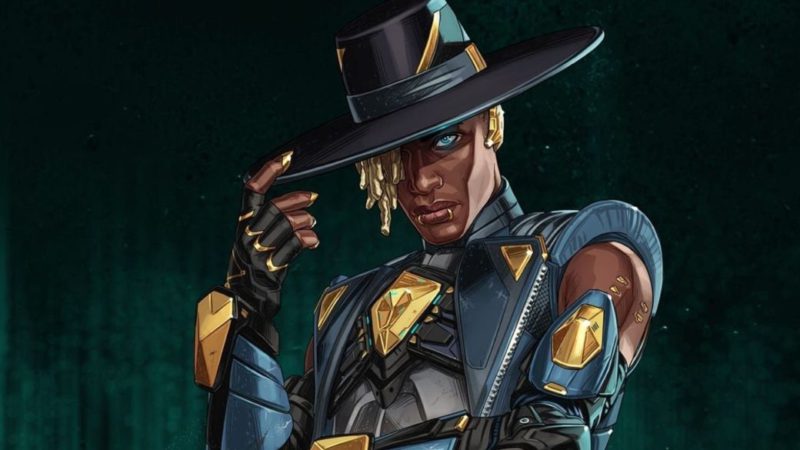 To be or not to be, that is the question, but always with style: He wears a hat and is a kind of space cowboy. To understand us, its design is reminiscent of Cad Bane, the fearsome bounty hunter from Star Wars: The Clone Wars and La Remesa Mala. It is also the new Legend of Apex Legends, the title developed by the creators of Titanfall 2 and Star Wars Jedi: Fallen Order. Through a press release, Electronic Arts has presented the story of this character, who will join the Apex games very soon, when season 10 (Hatching) debuts in battle royale.

This playable character has been created in collaboration with the illustrator, animator and director Robert Valley, known primarily for his work on Tron: Uprising, Love, Death & Robots, and Pear Cider and Cigarrets. In this same news you can see the trailer, which outlines the history of Seer from his earliest childhood, while delving into “the life of this cursed Legend whose gaze can turn a mountain into dust, a king into a beggar and an ocean into desert”.

Seer carries the mark of a moth, but why? All this and much more is revealed in the trailer, which you can see in this news. It is titled Apex Legends Stories from the Wild Lands: Metamorphosis and it shows us how the Legend came to be what it is today. Will you dare to face him or manage his destiny?

EA and Respawn Entertainment have also announced that there will be new information on Apex Legends: Hatching shortly, specifically the next July 22, the date on which EA Play Live 2021 will take place, an event in which the North American giant will present the future of some of its games. Electronic Arts has already advanced the productions that will not be present: there will be no new announcements about Star Wars titles or news about the next Dragon Age and Mass Effect. Nor will there be a space reserved for Skate, a recently rescued IP.

Apex Legends is available as free-to-play (free but with microtransactions) on PS4, PS5, Xbox One, Xbox Series X, Xbox Series S, Nintendo Switch, and PC. The study also works on a version for mobile devices, which does not yet have a release date.