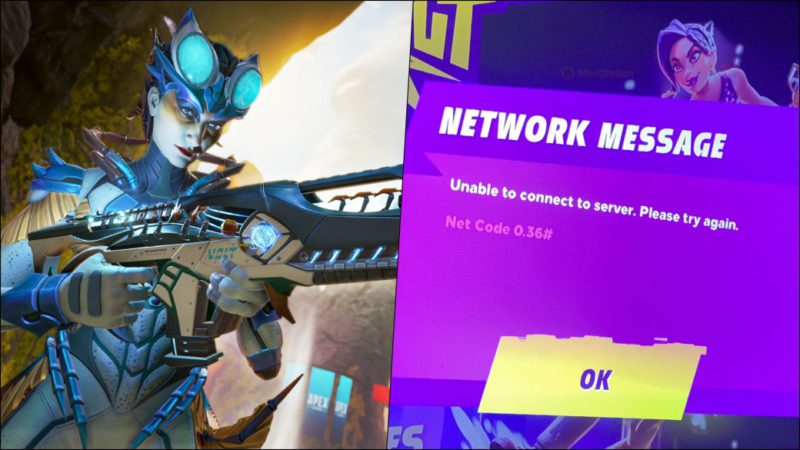 Apex Legends, Knockout City, Titanfall and more games from Electronic Arts are reporting connection problems today, August 18, 2021. Players have been warning of the downfall of the servers in the last hours, but they are still down.

From the North American company they call for calm. In response to an official Knockout City tweet, Electronic Arts commented that these issues were “also causing connection errors in other” of their titles. “We will let you know when we know more,” they conclude. Currently the team is investigating the case.

Seer was the main protagonist of the content added as part of Apex Legends Season 10. The Battle Royale gave way to a champion who allowed him to track the stage thanks to his swarm of drones. Some users have explained on social networks that the champion is too unbalanced in power compared to other current faces. In future patches its power will be corrected.

You should keep in mind some of the changes that they performed in other legends in early August. We leave you with the main points below.