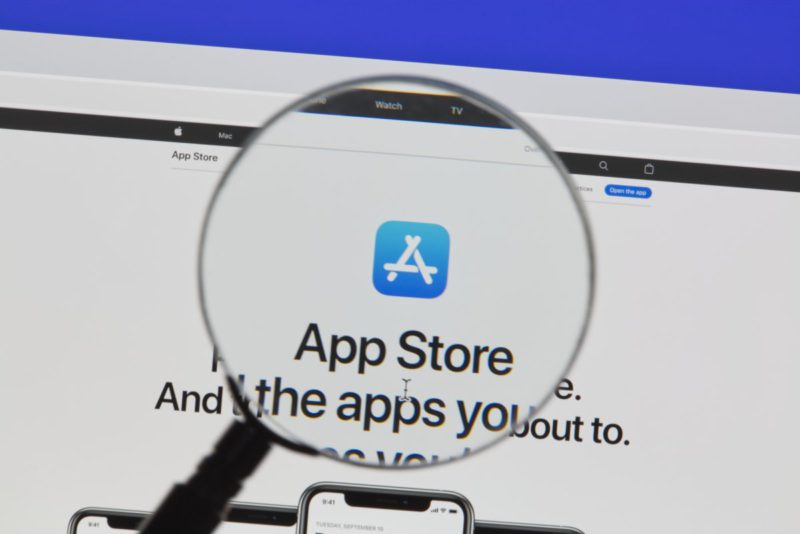 A US class action lawsuit by several developers who wanted to break Apple’s “app store monopoly” failed in the first instance. The plaintiffs were not able to define the relevant market and could not claim any damage from Apple’s alleged competition violations, the judge explains in the judgment (Coronavirus Reporter vs. Apple, file number 3: 21-cv-05567, United States District Court, Northern District of California). He thereby agreed to Apple’s motion to dismiss all counts, and an injunction against Apple demanded by the plaintiffs was also dismissed.

The developers had accused Apple of violating competition law with its decision-making power over iOS apps. By selecting and “censoring” apps for sale through the App Store, Apple is abusing its market power. Every iPhone customer must have free access to apps in order to enjoy “unlimited use of the smartphone”, according to the plaintiffs.

Richter does not see a clear market definition

The lawsuit brings up fifteen different relevant markets for the antitrust allegations against Apple, including a market for “institutional iOS apps”, the “smartphone market”, the market for “smartphone enhanced national internet access devices”, a “national smartphone app” Distribution market “or a” market for Covid startups “, as the judge meticulously lists. There is no clear definition of the relevant market.

The main plaintiff “Coronavirus Reporter” saw the rejection of his coronavirus app in spring 2020 as inadmissible. At this point in time, Apple had already started to allow only Corona apps from “recognized institutions” to be in the App Store. The plaintiffs also include the providers of the “Bitcoin Lottery” app, which was also rejected, as well as developers of other apps who apparently had problems with Apple’s testing process. They also accused Apple of placing apps lower in search results. The plaintiffs have announced that they will appeal.