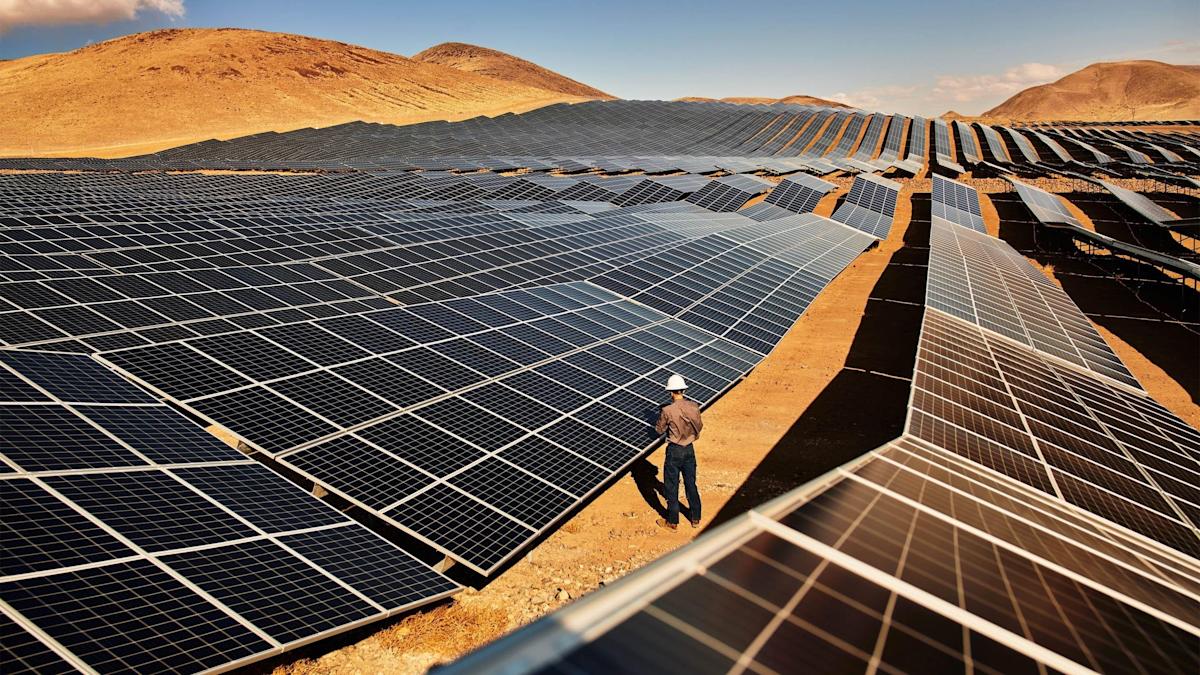 San Francisco (USA), Oct 27 (EFE) .- Apple announced this Wednesday that 100 of its supplier companies have joined the commitment to use only clean energy and move towards the goal of carbon neutrality that it pursues by 2030, year you want all iPhones, Macs, and other products to have a net zero impact on the weather.

On the eve of the COP26 climate summit, which will begin on Sunday in Glasgow (Scotland), the most valuable firm in the world by market capitalization assured that with the new additions there are already 175 total of its suppliers (from chip manufacturers to developers of software) that have stuck to the target.

“These providers will incorporate more than nine gigawatts of clean energy around the world and will prevent the generation of 18 million metric tons of carbon dioxide,” Apple’s vice president for the Environment and Political and Social Initiatives told Efe. , Lisa Jackson.

According to the company, these figures are equivalent to taking about four million cars off the road per year.

Apple has already used 100% renewable energy in its operations for three years, and in 2020 it reached carbon neutrality as a company, that is, it does not contribute to increasing levels of carbon dioxide in the atmosphere.

Carbon neutrality, an objective that more and more companies are setting themselves, especially in the field of technology, is achieved fundamentally in two ways: on the one hand, through the use of clean energy to reduce CO2 emissions; and on the other, with participation in environmental projects that contribute to the removal of greenhouse gases.

Once carbon neutrality was reached within its operations, the company that created the iPhone decided to extend it to its entire supply chain by 2030, affecting suppliers in China, the rest of Asia, Europe, and practically the entire world.

“What excites me the most about our suppliers is that they have not committed to offsetting their emissions, but to using 100% clean energy. What they will do is buy and, in some cases, even develop new clean energy projects.” Jackson pointed out.

Along with this announcement, Apple revealed that it is supporting renewable energy projects in different parts of the world, two of them in Colombia, where it participates in the commissioning of two systems to generate solar energy on the roofs of the Santa Ana hospital and in those of the non-profit organization Ciudad Don Bosco, in Medellín.