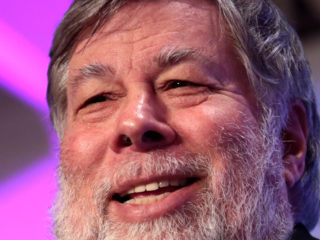 Apple co-founder Steve Wozniak ad this Monday on his Twitter account the launch of a new private aerospace company called Privateer Space. In addition, the project is co-founded with Alex Fielding, CEO of the American robotics company Ripcord.

“A private space company is launched, different from the others,” Wozniak emphasized in a tweet along with a promotional video. In the images it is postulated that Privateer Space’s mission will be to “keep space safe and accessible to all humanity.” “So to take care of what we have together so that the next generation can be better,” says the YouTube publication.

Further details about the future plans of the new company are expected to be known during the AMOS 2021 conference that kicks off this Tuesday in Hawaii (USA).