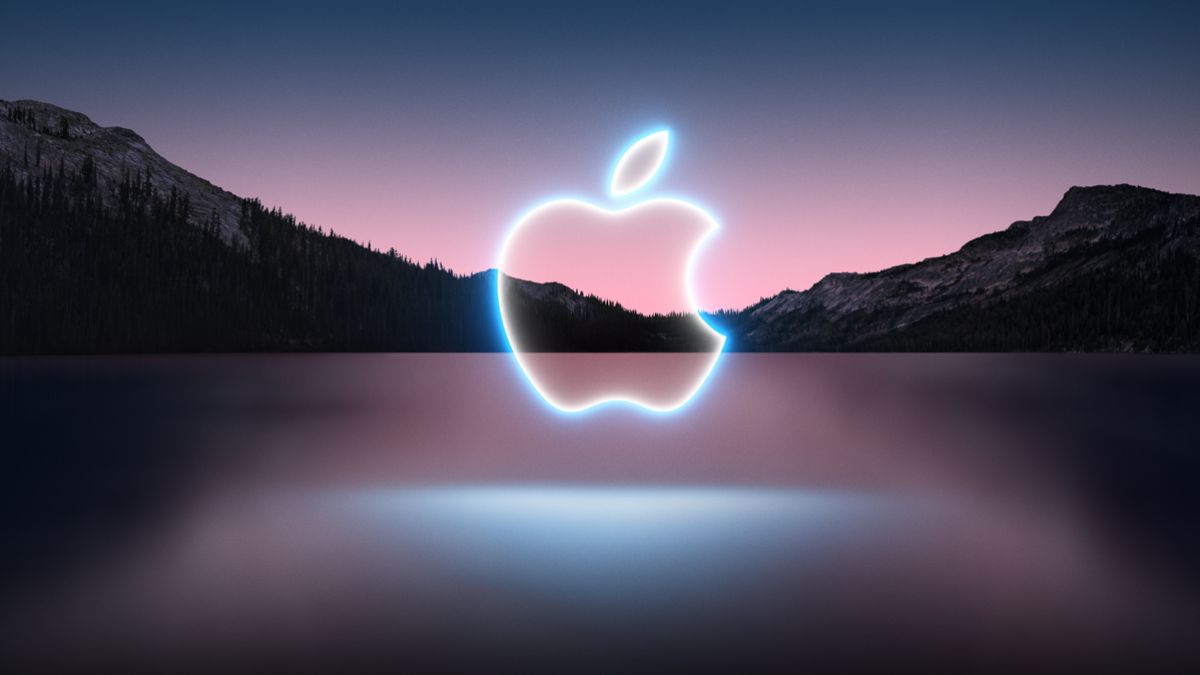 Apple confirms the official date of Keynote 2021 for September 14

Finally, the long wait to know when the Apple Keynote de 2021 is over. It is the quintessential event of the American firm where we will see at least one of the firm’s most beloved devices. We talk about the famous iPhone 13 that will surely make an appearance with other company devices next week.

Apple is one of the most beloved companies in the world of technology and it is on its own merits. Not only does it have on the market some of the most reliable devices in different segments, it also follows its company policy that tends towards the most complete sustainability. It has demonstrated this every year in its developer conferences, the WWDC, and in the Keynotes that usually arrive in the month of September. By now some were getting impatient for know the official date of Keynote 2021For today we finally know when it will be.

Those from Cupertino have put all the details on their website, where they will gather all their fans and media on September 14 at 7:00 p.m. (peninsular time). However, the company will continue with the trend of making an event scheduled live, which means that again the audience of the event will be totally virtual. This practice is already common not only in Tim Cook’s company, but also in many that remain aware of the presence of Covid-19. For this reason, the Steve Jobs Theater will once again be empty, although we do not rule out that it will fill up in the near future.

Apple always chooses the second Tuesday in September to make its presentations on its mobile devices. And this is what probably Let’s see that September 14 at Keynote 2021. This year there is nothing on the company’s website that leaves a clue like last year with its ‘Hi, speed’ that announced the arrival of 5G to its new mobiles, but some have left us some pearl.

Specifically, it has been Apple’s senior vice president of worldwide marketing, Greg Joswiak, who has published on his Twitter account the date of the event with the bitten apple in VR format with a background in which it seems that you can get into. It could be a clue to announce some kind of virtual reality device, although that will have to be seen on the day of the meeting.

On the other hand, and without detracting from the merit, it is most likely that we will see the latest in telephony with the new iPhone 13 with iOS 15 plus a new Apple Watch smartwatch. There is also talk of iPad renewal, so we will be attentive that day to all the announcements that you make Apple en su Keynote 2021.