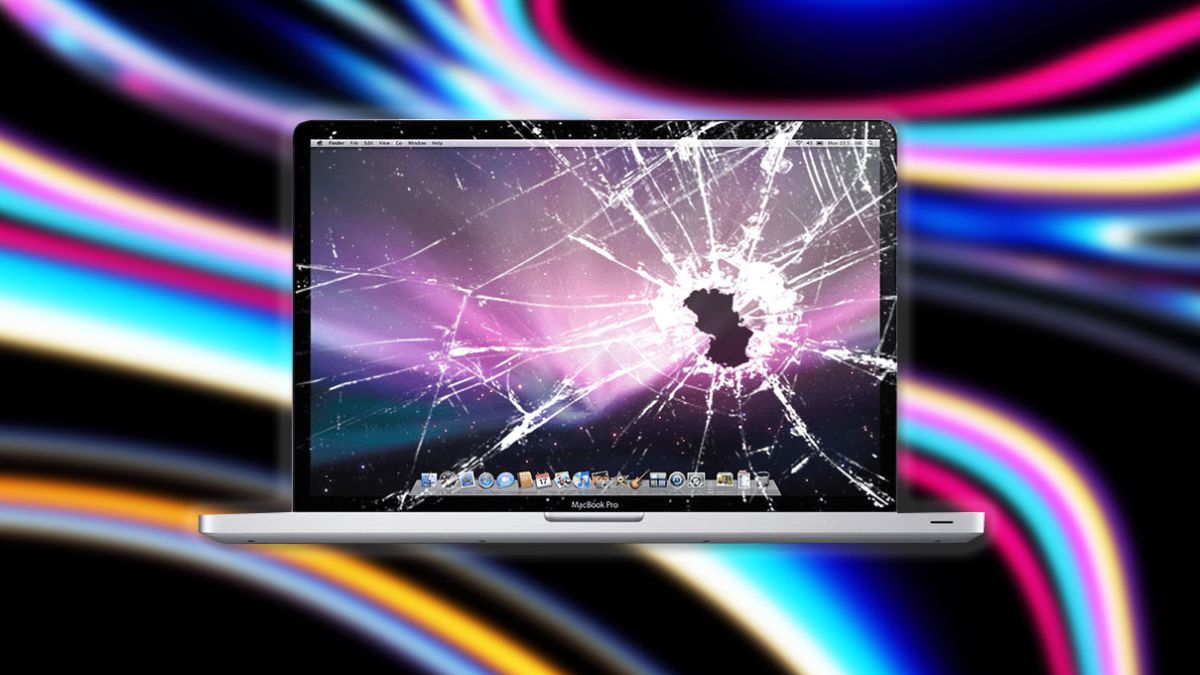 Apple recognizes it, this move can be very expensive if you have a MacBook Pro

Although Apple It is synonymous with guarantee and quality, the truth is that there is nothing perfect and we can also find certain problems in some of your devices. In this case, for a few months, some users have been complaining about the broken screen of your MacBook Pro quite mysteriously. However, it is now when Apple has confessed that the screens can be broken simply by closing the laptop.

It all started several months ago, when some users began to make public through various forums and sites that after having used the MacBook and apparently without having done anything strange, not having received any blow or putting anything on top of the computer, the following once they were going to use it they found the screen broken.

However, during this same summer all these cases they have intensified and more and more users with this same problem have come to light every day. MacBook Pro owners who have come to the apple support page to report this situation. Until now, each user had obtained a different answer, while some would have had their equipment repaired under the warranty, many others have had to pay for the expensive repair.

Apple recommends not using any type of accessory on your MacBook

Now, Apple has ended up recognizing that it is a problem in the design of the MacBook Pro. Its very slim body means that there is very little space between the screen and the top case, which leaves the screen very exposed to any breakage. In fact, the simple use of a keyboard cover, a wrist rest or a simple cover for the webcam, can cause that simply by closing the MacBook Pro, when we open it again we find that the screen is broken.

The investment required to buy one of these devices is quite strong and it is not understandable that the simple fact that it is a very thin device makes its screen so fragile. Nor can you be held responsible for the use of this type of housings or protectors of webcam as the cause of these damages on the screen, since Apple itself sells this type of exclusive accessories for the MacBook.

To try to cover its back, Apple recently updated its help page, where it indicates what we should not do with our MacBook to prevent the screen from breaking easily. Among other things, it recommends not using any type of housing or covers for the webcam. This has caused the affected users to react and several class action lawsuits against Apple in the U.S.