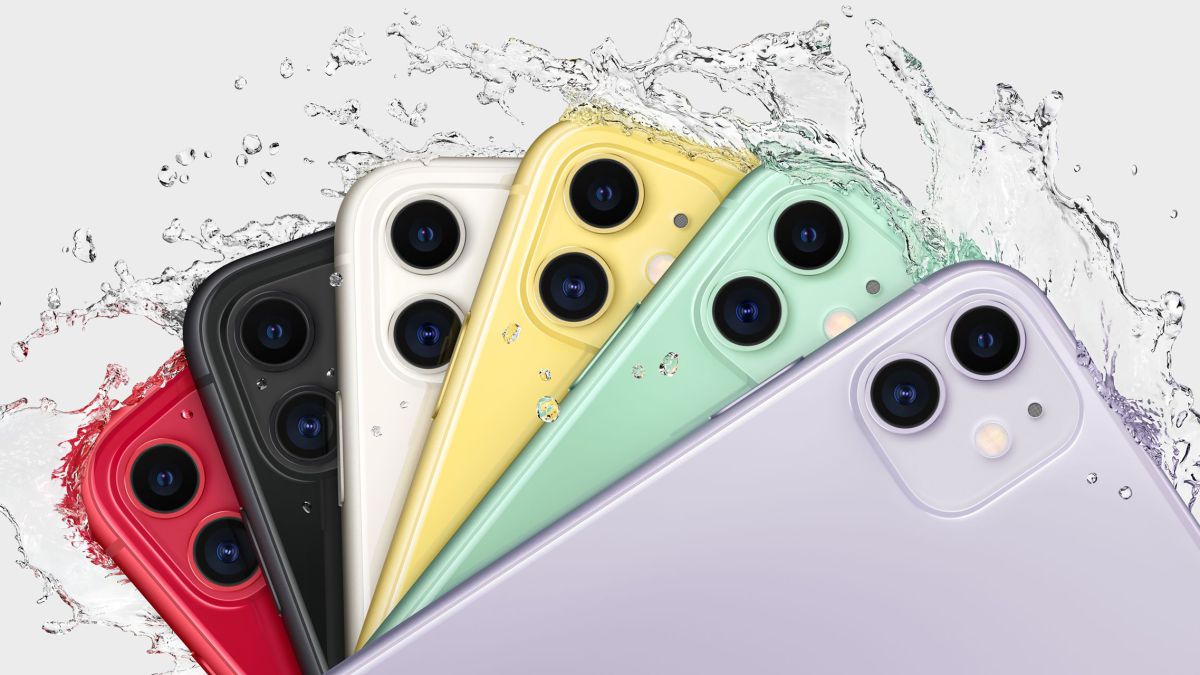 Every year Apple launches new terminals on the market. This year it was the new iPhone 13, Mini, Pro and Pro Max, which are the complete range of terminals that the company has in its store right now. And we say this because the bitten apple has made changes to its storefront to the point to eliminate the iPhone XR and the iPhone 12 Pro and Pro Max.

The models that Apple no longer sells on its website

As we were saying, the arrival of a new series of mobiles brings great changes in the production of a company. Apple is no exception and, like every year, reduces its catalog to the bare minimum as far as telephony is concerned. And you will not see very backward models, at most two years apart and with variations that are not only in price, but also on sale.

If we take a look at the Cupertino store, which closed during the event, some iPhone models have disappeared in its section. How you can see, iPhone XR has disappeared permanently, but it is not the only model that you will miss of all those that still exist. And you can still get an iPhone 11 and its Mini version as it happens with the iPhone 12, of which you can no longer buy any of the iPhone 12 Pro and Pro Max variants. So, if you want the best of the best of the bitten apple, you only have the option of the current new model.

The transition is logical if we follow the pattern seen last year, where the iPhone 11 was the one that lost the most premium versions compared to the arrival of the 12 series. But these are not the only changes that are appreciated, since there are more discounts and clippings at the Apple store. For instance, the iPhone SE no longer has its version of 256 GB of space and is left only with the 64 and 128 GB as it happens to the 11.

Regarding the rest of the terminals, the iPhone 11 receives a price reduction and now you can buy it from 589 euros, while the iPhone 12 receives its first price drop starting at 689 euros. Of course, if you want more storage these prices will increase.

It is true that Apple no longer sells some of its phones as the iPhone XR or the 12 Pro and Pro Max, but all is not lost. Some stores still have them on their shelves with variations of color and space at a price somewhat reduced to their starting price. You still have time if you want one of these models before they disappear.