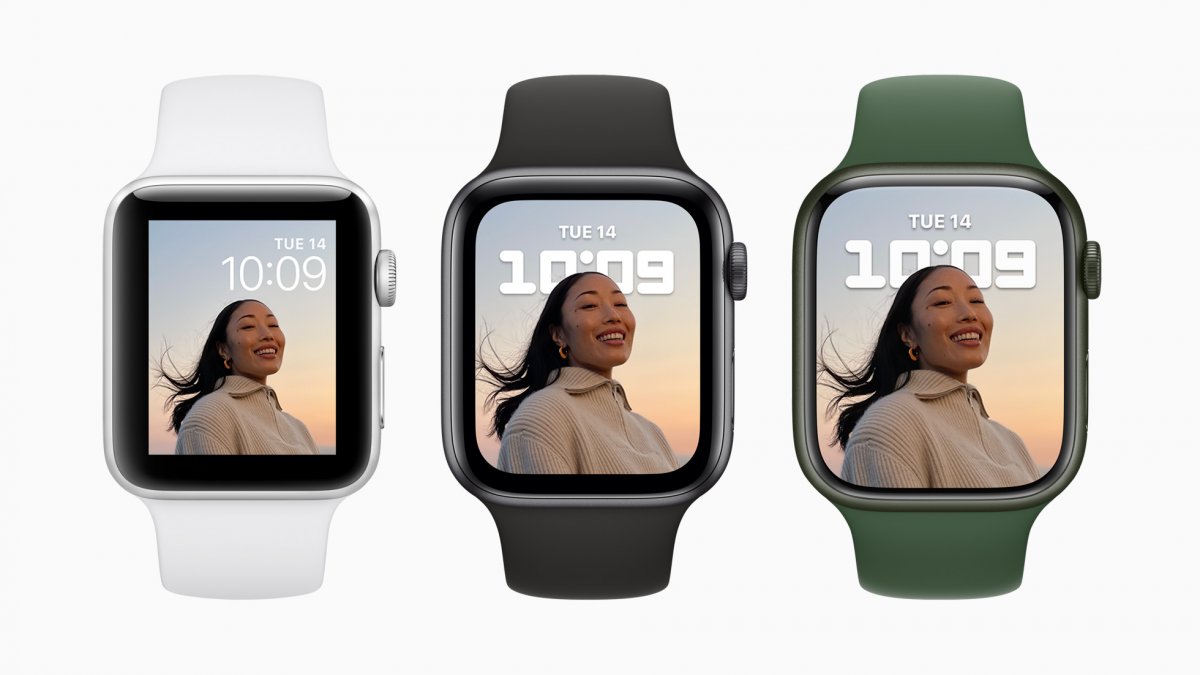 Apple’s new Series 7 watch only comes with relatively minor changes. The design has remained unchanged, as have the sensors and the system-in-package, apparently to a large extent. The most important innovation is the OLED screen, which is 20 percent larger than the Series 6, and optimized charging electronics that draw current into the battery up to 33 percent faster. As it now turns out, Apple has at least tinkered with a secret function: the possibility of accessing the watch from the outside via a maintenance port.

Until now, the watches always had a diagnostic connection hidden in the area of ​​the wristband slot that was only available to maintenance personnel – what exactly has not yet been done for, control is conceivable a DFU mode for the clock. But this connection now seems to have disappeared. This is what the first testers of the Apple Watch Series 7 report.

But there is apparently a substitute: In the future, the clock will be accessible by radio. FCC documents show that the Series 7 transmit and receive in the 60.5 GHz band can – an option that Apple itself does not mention in its specifications. MacRumors now assumes that the radio module is used for maintenance purposes.

Apple could use the system to activate DFU mode, start data transfers, and more. The watch now has an IP6X rating for dust resistance – accordingly, the removal of the diagnostic port could be related to this. But anyone who hopes to be able to “dock” to the 60.5 GHz radio will only be able to do so with considerable effort.

According to the FCC documents, the module can only be activated if the watch is on a proprietary magnetic dock, which also contains a suitable radio module. During the maintenance port, users asked themselves whether Apple could use it for “smart bracelets” in the future. The new radio module should achieve very decent transfer rates at close range.