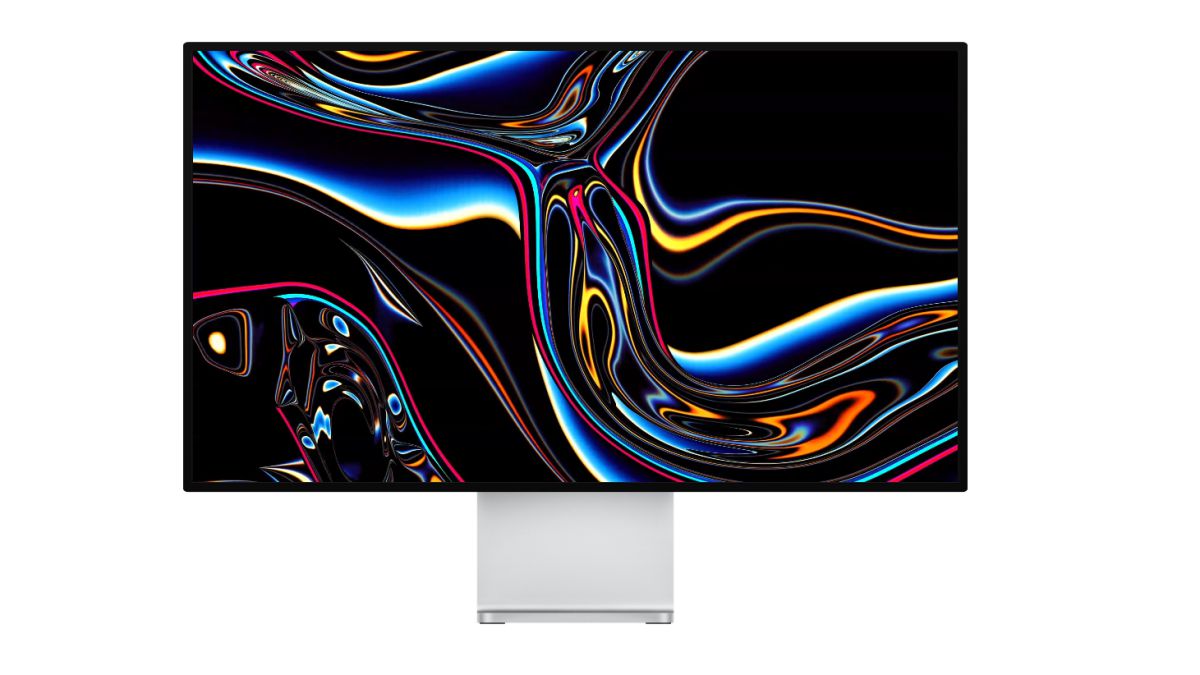 Apple works on a new screen with the iPhone 11 processor

Apple is one of the companies in the technology segment most committed to the environment. In recent years it has flaunted this in its presentations, even in the presentations of its products stating that these are built with recycled materials. And now it seems that this is not going to be the only thing that recycles to know the manufacturing plans of a new external monitor for Mac computers.

A new Apple Display on the way

Two years ago, the bitten apple showed the public its Pro Display XDR designed to give good performance to users who needed a second quality screen. There are many options on the market that give a similar performance, but in Cupertino they give the option of a 6K screen prepared to give its owner all the best. But in the future we may have news of new devices of this style, specifically of the J237.

In TrustedReviews They point out that this is the code for the new Apple device, which will be none other than a second screen such as the hardware that we named you before. At the moment there is not much data about it, but it seems that one of the most interesting features that it will integrate is the appearance of the A13 Bionic chip on this new screen. Does the name of the processor sound familiar to you? By the letter you will be right, and it is that it is the range of processors that mount the iPhone, specifically the 11.

If you are a user of the terminal, you will know its power, but adapted to hardware is something else. Its role could be to support performance improvement. In other words, it could become a screen with which it is capable of moving heavy games now that the company has opened up to this market and in which having good specifications is a must. Therefore, it would go from being the brain of a phone to offering all its power in the graphic section.

Hence, we are talking about a screen with its own GPU, something very interesting that rival companies could consider to launch their own products with integrated graphics. We will have to wait to know the company’s plans in this regard to learn much more data and the construction of the device in case it decides to launch it at some point and, above all, at what price it will do so.