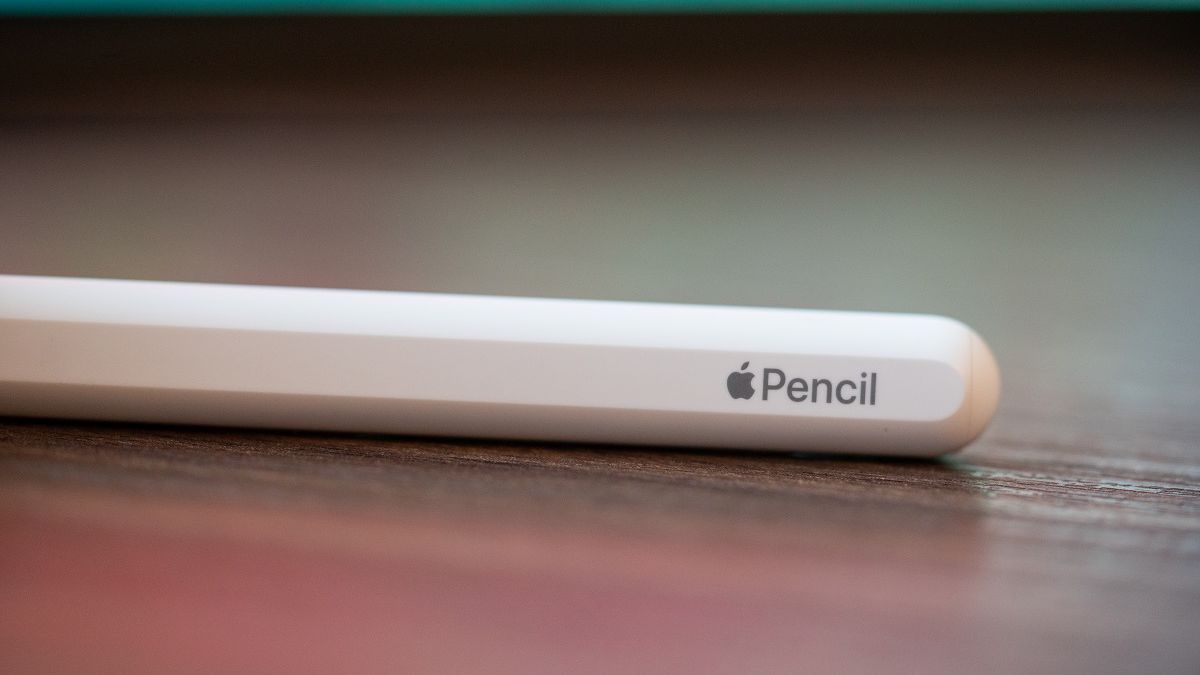 Creating an ecosystem with devices from the same brand can be useful in many ways. Mainly because manufacturers make their devices compatible with each other in some way and activate features that work better. But sometimes it is patents that open the doors of illusion and leave us ideas so curious as the integration of the Apple Pencil in a MacBook.

An Apple Pencil inside a MacBook

Each electronic device has accessories that help its operation. Sometimes they even coincide as we have seen in the cases of wireless keyboards and mice that are already part of the almost essential gadgets for controlling those that are a computer or function as such. But there is one that needs the support of a surface to function properly and that is the stylus. There are many on the market, but those that link to a tablet are the most useful.

But today we have to talk about two devices that are well known to all users, such as the MacBook and Apple Pencil that could be together in the future. According to a new patent from the Cupertino firm, the possibility of giving the Apple Pencil a place in the MacBook has been considered. There is a drawing that places it on the side, but the one that has the most explanation is the one that places it just above the keyboard.

This is the most curious since it does not have just any site, it will replace the TouchBar which, in turn, replaced the function keys that all keyboards have. So, would functions be lost? The patent states the opposite since it tries to use the stylus as a touch surface that the computer recognizes to use these keys.

But of course, having a stylus to put it in a hole is not the only thing that can be done. The other characteristic and logic is to use it as a mouse or rather as a pointer with which to use the touch screen. This is the second point, that to use this type of device a compatible surface is required and for that it would be necessary to use a screen that accepts this type of gadgets or a surface where to place it.

As always happens in this type of case, using your MacBook using the Apple Pencil is one more idea of ​​the bitten apple that we may see in the future, but we will have to wait for this to happen when the firm itself says or carries it out. this innovation.