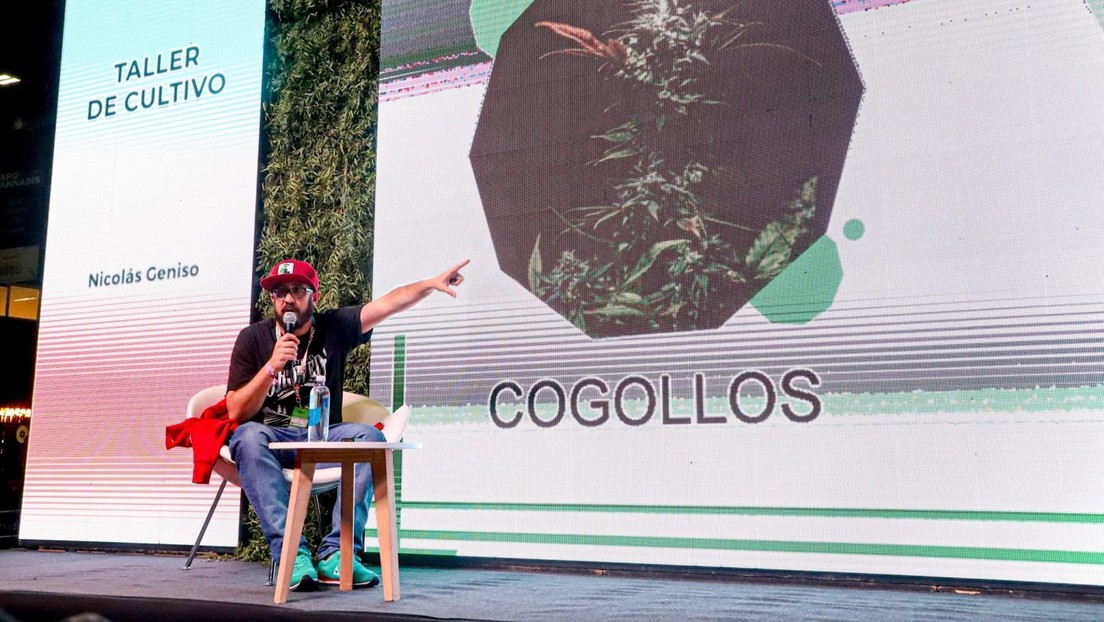 Cannabis activism in Argentina is celebrating. On Friday begins the largest exhibition in Latin America around the uses of a plant that has been stigmatized for centuries but that, slowly and through the struggle of its users, has begun to overcome prejudices to reach different regulatory status in the region.

The Cannabis Expo, which is organized by THC magazine, will be held on Friday, Saturday and Sunday at the La Rural exhibition grounds, located in the city of Buenos Aires, and where the organizers hope to overcome the call for the first edition, which took place in 2019, and in which more than 56,000 people participated.

🧑‍⚕️ MEDICAL CONSULTATIONS: there will be more than 30 professionals to listen and guide you taking into account your case and your needs. pic.twitter.com/ulsQaIqpem

In total there will be 150 stands of exhibitors of national and international brands, products and services; 80 conferences on medical cannabis, scientific discoveries, economic opportunities, regulations and product presentations; and 16 workshops on cultivation, oil production, hydroponics and extractions.

It will also be possible to participate in talks such as “Hemp: opportunities of the new regulations”, “Production and export”, “All about cannabis seeds”, “Feminist views of cannabis”, “The psychoactivity of cannabis”, “Towards the total regulation of cannabis” and “Cryptocurrencies and cannabis”.

During the Expo 100 national and international speakers will be presented, among them doctors, scientists, researchers, public officials, growers, businessmen, journalists, academics, activists, deputies and senators.

In the pavilions there will be medical cannabis clinics that will be attended by more than 30 medical specialists, plus veterinary offices in which they will be informed about the use for pets.

In addition to the activities, legal advisory spaces are added to cultivate or produce the plant; a contest and exhibition of scientific posters and live art and science exhibitions.

Thus, for three days, the organizers trust in promoting the social debate around the plant and that during the last year it has made concrete progress, since President Alberto Fernández legalized cultivation for medicinal purposes, a facet that had been pending in the cannabis law that was approved in 2017.

On the other hand, the Senate approved an official bill that regulates the development of the medical cannabis and hemp industry, which opens the door to lucrative businesses that can generate employment in the midst of the economic crisis that the country is suffering. Now it only remains for the Chamber of Deputies to ratify this new rule.

The great pending is the legalization of marijuana for recreational, recreational and personal purposes or, as Argentine activists call it, “adult use”, an initiative that will regain momentum next year. so that its consumers stop being criminalized.