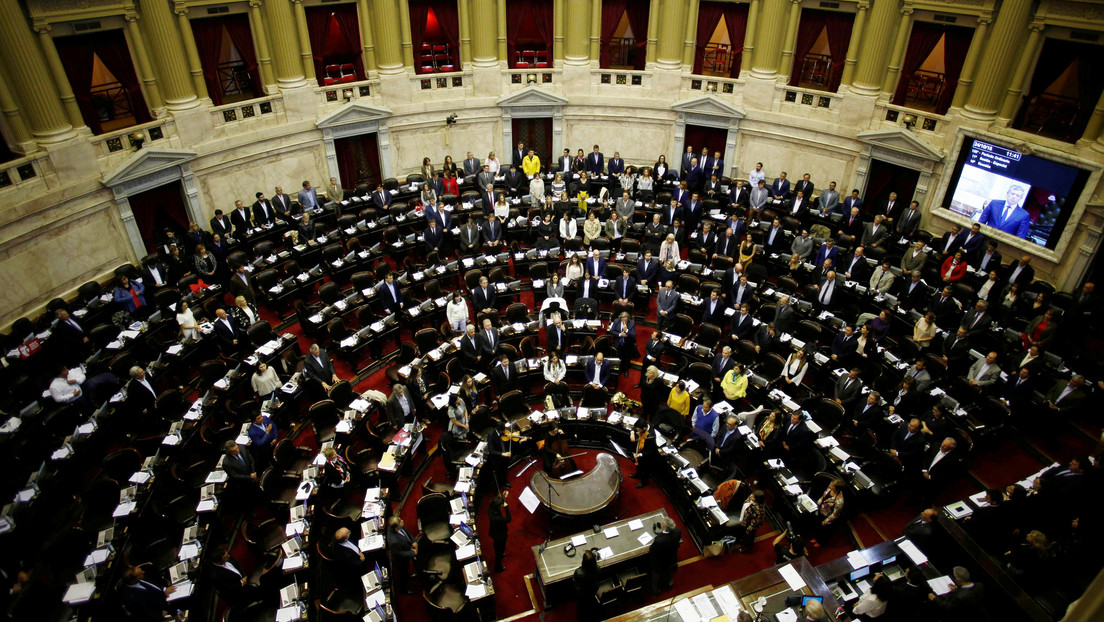 Argentina passes law to label unhealthy food: why is it important?

The Argentine Congress sanctioned the Front Labeling Law on Tuesday, which obliges companies to inform visibly in food packaging when they have components critical to health, such as excess sugar and saturated fat.

The approval in the Chamber of Deputies was overwhelming: they were 200 votes in favor, 22 negatives and 16 abstentions. The initiative was supported by the ruling party, leftist leaders and a large part of the opposition alliance related to former President Mauricio Macri. However, weeks ago the conservative bloc of Together for Change had been absent from the venue, preventing the session from taking place, postponing the vote for several days. At the time, this caused repudiation from social organizations.

In total, the legislative debates lasted two years, while the promoters of the project tried to make the problem visible. By October of last year, approval had been achieved in the Senate. Now, despite the resistance of some corporations and leaders who oppose all kinds of regulation, a law will finally be put into practice highly anticipated by doctors and associations fighting malnutrition. In fact, the initiative also has the support of deputies from quintessential sugar provinces, such as Tucumán.

What does it consist of?

Once the law goes into effect, food and beverage packages will need to have a octagon shaped black stamp, advising if the products have: excess sugar, sodium, saturated fat, total fat and calories.

The new rule establishes that if the products contain sweeteners or caffeine, companies must notify that its consumption is not recommended in children. It is even prohibited to broadcast advertisements that have minors as recipients, if the articles have warning labels. Likewise, this kind of food and drink with unhealthy components may not be accompanied by drawings, characters, public figures or any element that attracts the attention of the little ones.

From now on, the Executive Branch has a period of 90 days to regulate the law. For their part, small and medium-sized companies will have a year to adapt, and large firms six months. Likewise, firms that choose to modify their nutrients will enjoy a two-year margin for adaptation.

This class of measures was already used in other Latin American countries, such as Chile, where the same system of octagonal black labels is used to produce warnings.

Particularly, Argentina presents very adverse indexes in terms of food of its population. In fact, in 2019 the Ministry of Health performed its fourth National Survey of Risk Factors, with alarming results:

The bad nutrition indices were also exposed in the Chamber of Deputies: “In Argentina 150 grams of sugars are consumed per day, triple that recommended by the World Health Organization (WHO). We are the first in the region and the fourth in the world, “said Florencia Lampreabe, the final speaker of the Frente de Todos [peronismo].

“Never in the history of humanity should we have been so far from knowing where the food we eat comes from,” concluded the legislator.

This news was widely celebrated by multilateral organizations, especially by offices dependent on the United Nations (UN).

For the entity in charge of the Food and Agriculture areas, better known as FAO, “Argentina took a historic step.”

The #TaggedClearNow is law in 🇦🇷 👏👏 A key step to: ✔️ Know and choose what we eat ✔️ Protect children from advertising ✔️ Promote healthy school environments ✔️ Take care of health With @opsargentina and @UNICEFargentina we celebrate the new #LeyDeEtiquetadoYapic.twitter.com/tpby8pyk9z

In line, the Pan American Health Organization (PAHO) stressed that the new law “fixes guidelines for healthy eating and seeks to reduce the consumption of ultra-processed food products. “He also argued that this class of articles” contributes to the increasing rates of overweight and obesity, and to diseases and deaths related to poor diet “.

📰🇦🇷 PAHO / WHO welcomes the approval of the new law to promote healthy eating in Argentina👇https://t.co/38BFfDXF2n

Days earlier, the United Nations Children’s Fund, better known as UNICEF, had called for legislation to be passed, to “address malnutrition and poor nutrition, and promote comprehensive health and food sovereignty“In this regard, he stressed that” none of these rights can be a privilege. “