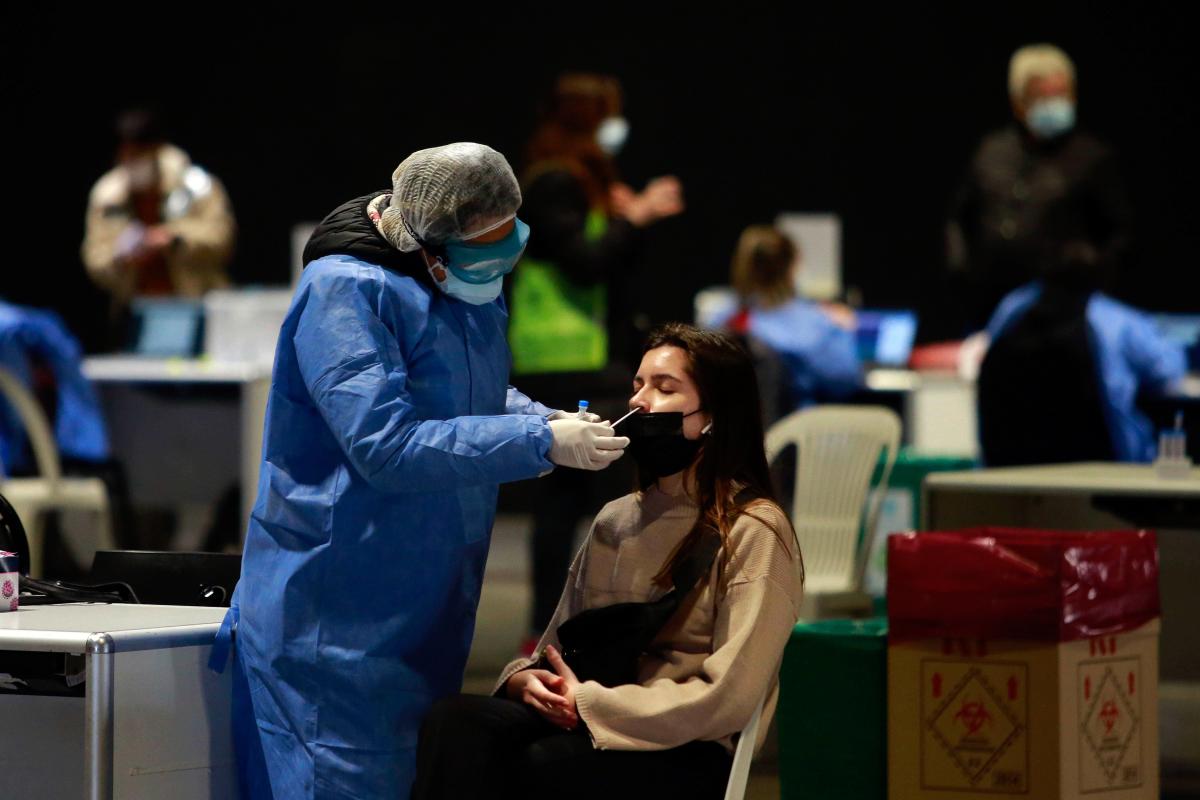 The figures mark a decrease compared to the positives reported last Saturday, when 1,451 new cases were registered, although on weekends the infections are usually lower.

Argentina registered a daily record of infections on May 27, when 41,080 cases were reported, while the highest number of deaths in a single day was verified on June 22, with 792 deaths.

According to the daily report of the Ministry of Health, there are 5.09 million people who have been infected and have already been discharged, while the number of patients with a confirmed diagnosis of covid-19 who remain admitted to therapy units intensive training session (UTI) was 1,496 on this day, well below the 7,969 mark on June 14.

The percentage of occupancy of beds in ICUs for all types of pathologies was 39.2% at the national level and 42.2%, if only Buenos Aires and its periphery are considered.

Argentina experienced an accelerated increase in covid-19 cases in April and May, with a high level of occupancy of beds in ICUs, although the upward curve of positives began to give way in June, after the application of new sanitary restrictions.

With some 45 million inhabitants, the country continues with its vaccination campaign against the coronavirus, which began at the end of last December.

According to official data released this Sunday, so far 48.8 million doses have been applied, although 53.4 million vaccines have been distributed throughout the Argentine territory.