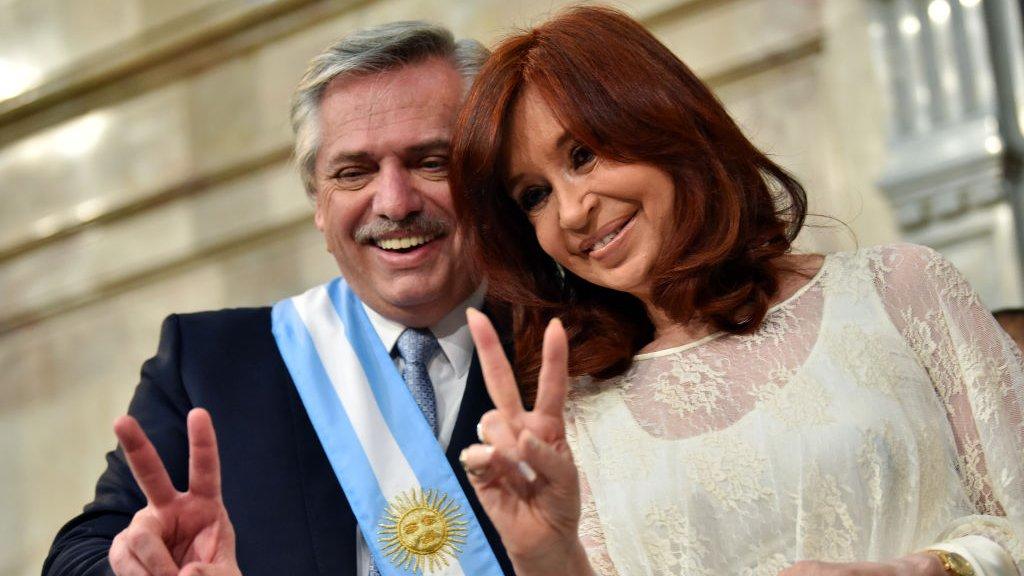 Argentina: the hard crossing of messages between Alberto Fernández and Cristina Fernández de Kirchner that shows the rupture within the government

The differences are more than obvious. With strong messages, the Argentine president, Alberto Fernández, and his vice president, Cristina Fernández de Kirchner, revealed this week the ruptures within their government.

After several ministers of the Kirchner wing presented their resignation on Wednesday before the Executive as a result of the official defeat at the polls last Sunday, Fernández was the first to break his silence.

After noon on Thursday, the president wrote a series of messages on Twitter in which, without referring to his vice president, he made his discontent clear: “This is not the time to raise disputes that divert us from the path“, he pointed.

“I have listened to my people. The arrogance and arrogance do not nest in me. The government’s management will continue to develop in the way that I deem convenient. For that I was chosen “, added the president.

Before those words, the former president did not take long to answer.

In the evening, Fernández de Kirchner published on the same social network an extensive and direct letter that ended up showing bankruptcy.

In the text, Fernández insisted on the need to make changes in the cabinet after considering that “there are officials who do not work”.

After “such a political catastrophe”, referring to Sunday’s results, the Argentine vice president said that “one listened to some officials and it seemed that nothing had happened in this country, feigning normality and, above all, screwing on the couches“.

In addition, she reminded the president that it was she who nominated him as a candidate for the Casa Rosada in 2019, despite the fact that Fernández was already a harsh critic of the former president.