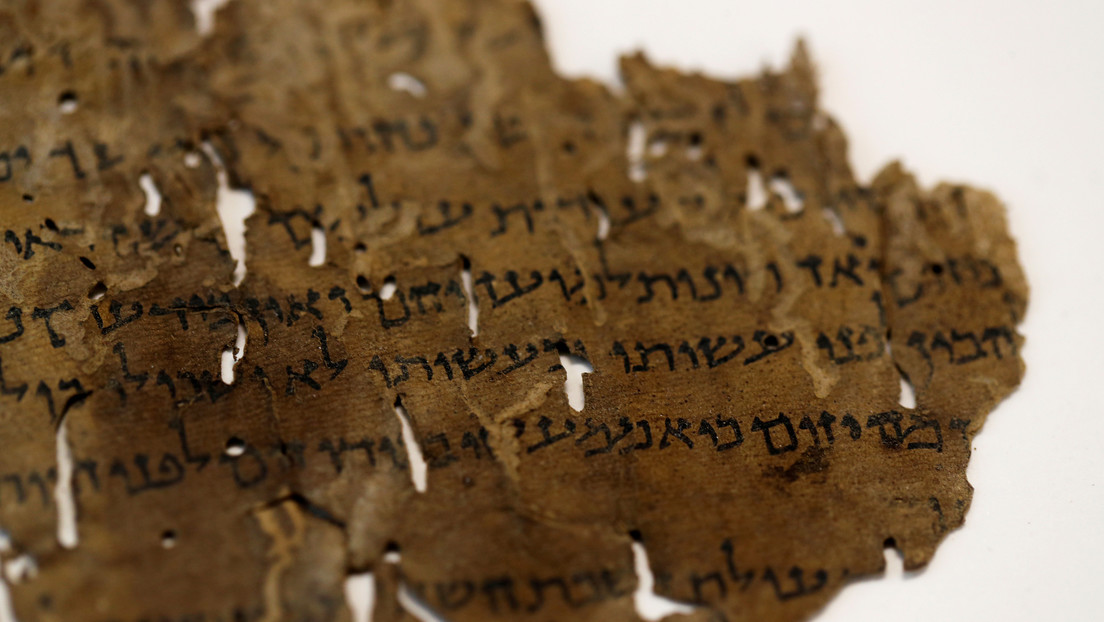 Researchers at the University of Groningen in the Netherlands used artificial intelligence to conduct a more rigorous analysis of the work of the scribes behind the creation of the Dead Sea Scrolls. Those religious texts, also known as the Qumran Scrolls, are a collection of thousands of fragments of more than 900 manuscripts two millennia old, among which are copies of texts from the Hebrew Bible, which were discovered in the middle of the 20th century in eleven caves.

Very little is known about their authors, since the works were not signed. In their analysis, the researchers focused on a single document: the Great Scroll of Isaiah, which is the largest and best preserved of the biblical texts. The writing on this parchment appears almost uniform, although it has been suggested that it was done by two scribes who shared a similar writing style.

The researchers trained artificial intelligence to isolate and compare all individual character instances in ancient texts, leading to the conclusion that the work had been written by two different hands, each responsible for one half. While it is difficult for researchers to visually compare the thousands of letters in the manuscript, artificial intelligence can analyze data sets of such breadth and, in the case of writing analysis, it is able to take into account both the characters as a whole and smaller characteristics, such as the individual curvatures of each character.

“In this study, we found evidence of a very similar writing style shared by the two scribes of the Great Isaiah Scroll, suggesting a common background or origin,” the researchers noted in their study, published in the journal PLOS ONE.

“This is very exciting, because it opens a new window to the ancient world that can reveal much more intricate connections between the scribes who produced the scrolls,” He said the lead author of the study, Mladen Popovic, who specified that the next step for specialists will be to investigate other scrolls.

“Now we can identify different scribes. We will never know their names. But after seventy years of study it feels like we can finally shake hands through his lyrics, “he added.

The Dead Sea Scrolls contain the foundations of the Old Testament. Most of these fragments are on display in Jerusalem, but many others are in private hands. Most of them were written on a material made from animal skin, described as a hybrid of parchment and leather. The production of these writing surfaces included four main steps: waxing, thinning, stress drying, and finishing.