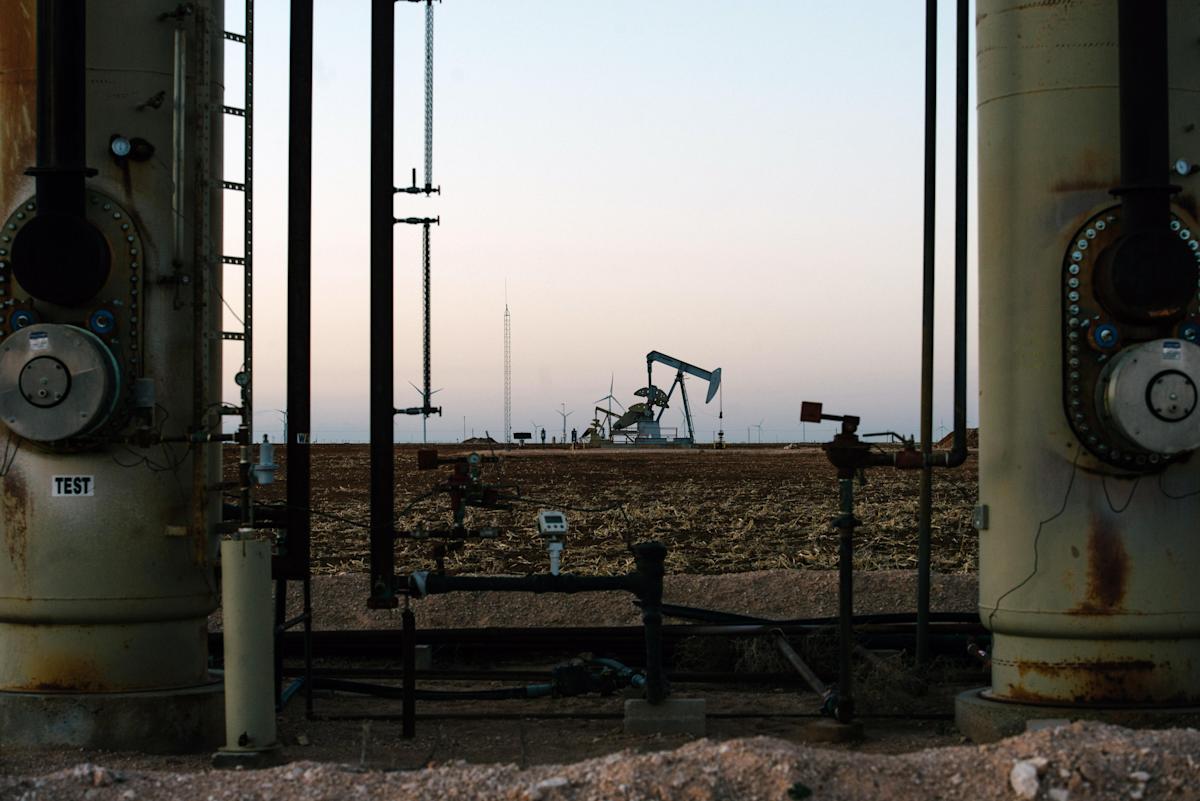 HOUSTON – After years of pumping more oil and gas, Western energy giants like BP, Royal Dutch Shell, Exxon Mobil and Chevron are slowing production as they switch to renewables or cut costs after the pandemic hit.

However, that does not mean that the world will have less oil, because state oil companies in the Middle East, North Africa and Latin America are taking advantage of cuts from investor-owned oil companies to increase their production.

This huge turnaround could reverse a decade-long trend – the surge in oil and gas production that made the United States a net exporter of oil, gasoline, natural gas, and other petroleum products – and cause the country to become more dependent on OPEC, authoritarian leaders and politically unstable nations.

Governments’ drive to increase oil and gas production means that it could be decades before global supplies of fossil fuels decline unless there is a drastic drop in demand for those fuels.

President Joe Biden has essentially embraced the idea that America will be more dependent on foreign oil, at least for the next several years. His government has turned to OPEC and its allies to stimulate production in order to lower rising oil and gasoline prices, although it seeks to limit the growth of oil and gas production on federal lands and waters.

The government’s strategy is the result of two conflicting priorities: Biden wants the world to move away from fossil fuels while protecting Americans from a jump in energy prices. In the short term, it is difficult to achieve both goals because most people cannot easily replace internal combustion engine cars, gas stoves, or other fossil fuel-based products with versions that run on electricity generated in fuel turbines. wind, solar panels and other renewable sources of energy.

Western oil companies are also under pressure from investors and environmental activists who are demanding a quick transition to clean energy. Some US producers have stated that they are reluctant to invest more because they fear that oil prices will fall again or because banks and investors are less willing to finance their operations. As a result, some are selling parts of their empires for fossil fuel or simply spending less on new oil and gas fields.

This has created a great opportunity for state-owned oil companies that are not under as much pressure to reduce emissions, although some are also investing in renewable energy. In fact, their political masters often want these oil companies to increase production to reduce debt, fund government programs, and create jobs.

Saudi Aramco, the world’s leading oil producer, has announced that it plans to increase oil production capacity at least 1 million barrels a day to reach 13 million by 2030. This year, Aramco increased $ 8 billion to its investment in exploration and production, to reach a total of 35,000 million dollars.