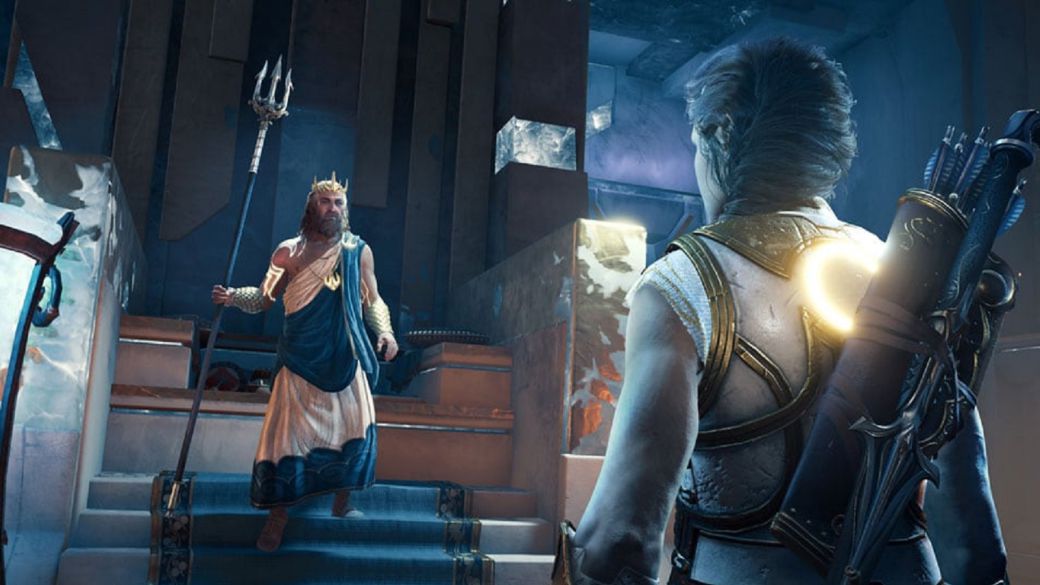 Eivor is still handing out axes in Assassin’s Creed Valhalla, which just received new story content, The Siege of Paris. Meanwhile and by surprise, Ubisoft has announced that the previous installment, Assassin’s Creed Odyssey, will receive a new update to take advantage of the power of the machines of the new generation. Although it is not a native version (it works thanks to backward compatibility), Kassandra and Alexios’ adventure will hit 60 FPS on PS5, Xbox Series X and Xbox Series S.

Do you miss Ancient Greece? A new update for Assassin’s Creed Odyssey will be released on August 24. It will add 60 FPS when it works on Xbox Series X / S and PlayStation 5 through backward compatibility ”, they explain in the tweet. The update will be available from 8:00 a.m. (CEST) and it will occupy 370 MB on Microsoft consoles and 470 MB on the Sony platform.

The Peloponnesian War, a battle between the two great metropolises

Neither Kassandra nor Alexios were born with bread under their arms, rather with a weapon in their hands. The protagonists of this video game not only face a complex family past, but they are also the protagonists of a conflict that goes beyond the battle between Athens and Sparta in the universe of the title. In Greece at the time, an occult organization pulls the strings in the shadows, rules through the mouths of the rulers, assassinates using the arms of other characters, and does and unmakes things at will … at least until now. .

Assassin’s Creed Odyssey went on sale in late 2018 for PS4, Xbox One y PC, although it is also available on Google Stadia. The title has plenty of free post-launch content, as well as two expansions that add new adventures and features.