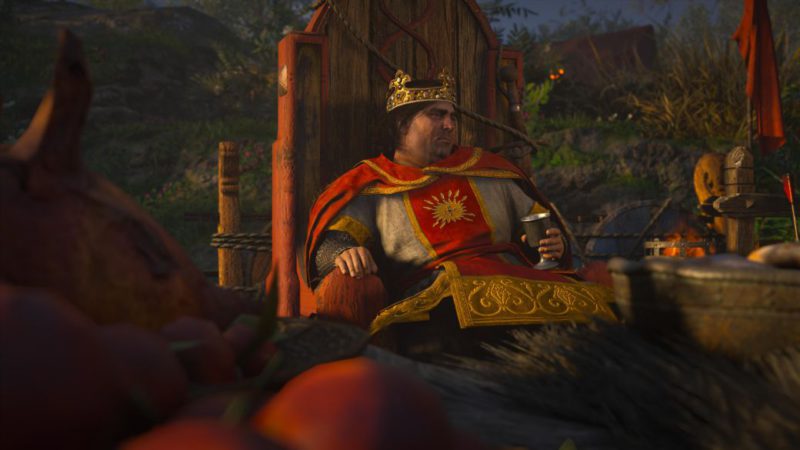 Shortly after the release of The Siege of Paris, the new Assassin’s Creed Valhalla story content, a part of the PlayStation community confirmed that their progress was not being recorded. Faced with this situation, Ubisoft announced that it would investigate the problem and that it would try to resolve it as soon as possible. Now, the French company has shared new information about it. From now on, they have posted a new patch for PS4 and PS5.

“We have implemented a small title update on PS4 and PS5. This patch solves the problem that prevented saving the game in France ”, they publish on social networks. This is a light update, taking up 530MB on PlayStation 4 and 420MB on PlayStation 5. Ubisoft further notes that those who continue to experience issues can contact support directly.

When the bug came to light, there were also Xbox users who reported having problems, especially after restarting the game with Quick Resume. However, the French company has never referred to the possible cases in Microsoft machines.

Carlos III El Gordo is a sovereign feared by his people. The King of the Franks, a descendant of Charlemagne himself, seems to have set his greedy eyes on England, lands that the Vikings of the Raven Clan have claimed as their new home. Worried about the latest news, Eivor and part of his entourage travel to Paris, the heart of France. The country, infested with rats and disease, gives a hostile welcome to the Vikings. Meanwhile, Eivor works his diplomatic skills and sharpens the ax for war.

Assassin’s Creed Valhalla will continue to expand beyond the second expansion. Ubisoft announced that there will be a second year of content, which means that we will see a new edition of the Discovery Tour and more expansions. The game is available in PS4, PS5, Xbox One, Xbox Series X, Xbox Series S, PC y Google Stadia.