Assassin’s Creed Valhalla anticipates one of its most anticipated features 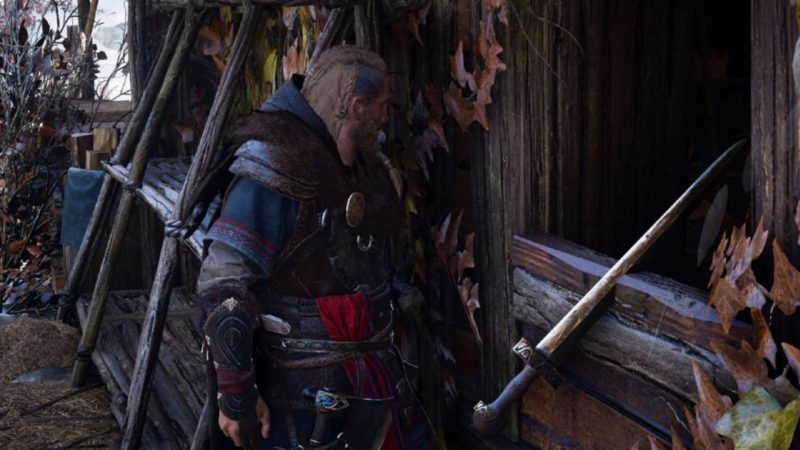 The history of Eivor is far from over. Assassin’s Creed Valhalla, the most recent installment in the series, will continue its commercial journey with a second year of content, both free and paid. The future of the title was revealed during the course of Ubisoft Forward, the conference they held during E3 2021. Now, through a tweet, the French anticipate the arrival of a long-awaited feature: the possibility of swing the sword with one hand.

Everything seems to indicate that this content will be available as part of its new update: “How about adding swords to one hand in our next patch?”, They publish. The truth is that it was initially scheduled for June, but nothing has been known since that presentation. On the other hand, Ubisoft is still working on the following paid DLCs. As reported at the time, the second expansion, The Siege of Paris, will be published sometime in the summer, although they did not specify a more specific date.

And what is there beyond the DLC that will close the season pass? More adventures for Eivor. The French company announced that it is working on new expansions for the future, so we will once again put ourselves in the shoes of the Viking.

Assassin’s Creed as a platform?

The future of the brand has not yet been fully realized, but Ubisoft has officially reported on its next project, Assassin’s Creed Infinity. After Bloomberg announced the news, the company revealed that Ubisoft Montreal and Quebec had teamed up to bring this idea to fruition, a kind of platform that will host new games based on the assassins saga. In the absence of knowing how it will work, the idea is to join forces to bring stories and games directly to the players.