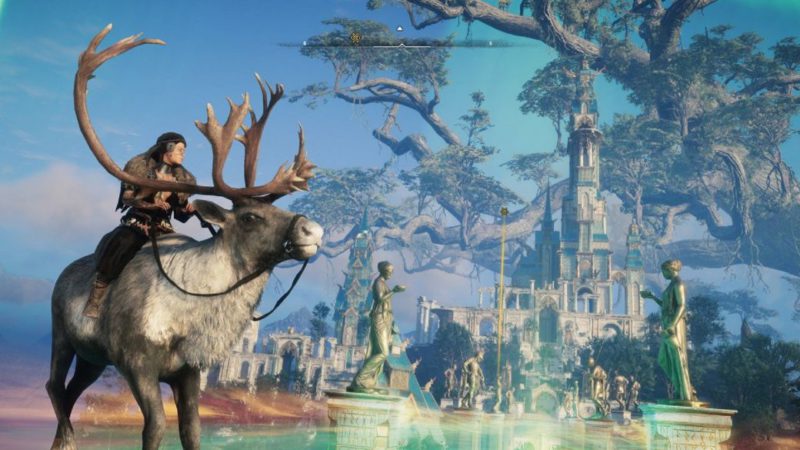 Autumn is also approaching medieval England from Assassin’s Creed Valhalla, the latest production of the Assassins game. The title developed by Ubisoft Montreal went on sale at the end of 2020, but it still continues to receive content, both free and paid. Through the official Twitter account, the studio has revealed more about this year’s roadmap, which includes the launch of Discovery Tour: Viking Age, various updates and a future festival.

Some of the new content is scheduled for this month of October. Thus, on the 5th, update 1.3.2 will be published, which as always will improve some aspects of the video game. Weeks later, on October 19, it will be the turn of the free expansion Discovery Tour: Viking Age. This is a new edition of its educational mode, which teaches History interactively. In autumn, with no more precise date at the moment, there will be another update (1.4.0) and a temporary event, the Oskoreia Festival.

The stay in Valhalla lasted one more year

It’s not just that God of War: Ragnarok comes out in 2022, which is possibly so, but Assassin’s Creed Valhalla still won’t get Eternal Rest. During its conference at E3 2021, Ubisoft revealed its intention to extend the life of the video game. In this way, there is already at least one additional payment expansion Developing. It will be the third story expansion, as Wrath of the Druids and The Siege of Paris have already hit the market.

Assassin’s Creed Valhalla and all its additional content can be enjoyed on PS4, PS5, Xbox One, Xbox Series X, Xbox Series S, PC y Google Stadia. This time around, players step into the shoes of Eivor, who travels to 9th century England in search of a new home for the Raven Clan.