Home
Entertainment
Assassin’s Creed Valhalla is updated to version 1.3.2: all the improvements and news

Assassin’s Creed Valhalla is updated to version 1.3.2: all the improvements and news 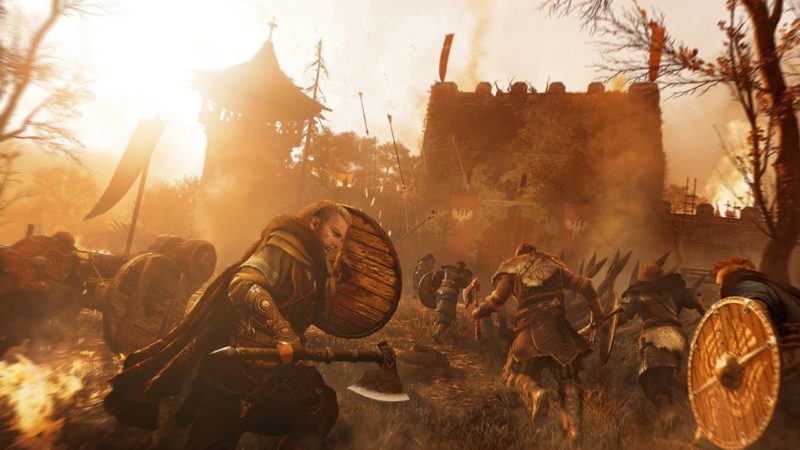 On the eve of the free launch of Discovery Tour: Viking Age, the educational mode of Assassin’s Creed Valhalla, Ubisoft is about to release patch 1.3.2, which will add improvements to all versions. The French company has reported that the update will be available from October 5 at 14:00 CEST | 08:00 EDT | 05:00 PDT | 22:00 AEST. In the following lines we detail the size of the download on each of the platforms, as well as all the new features that will be implemented:

It may interest you: Assassin’s Creed Valhalla analysis