Assassin’s Creed Valhalla: its new content will surprise players, according to Ubisoft 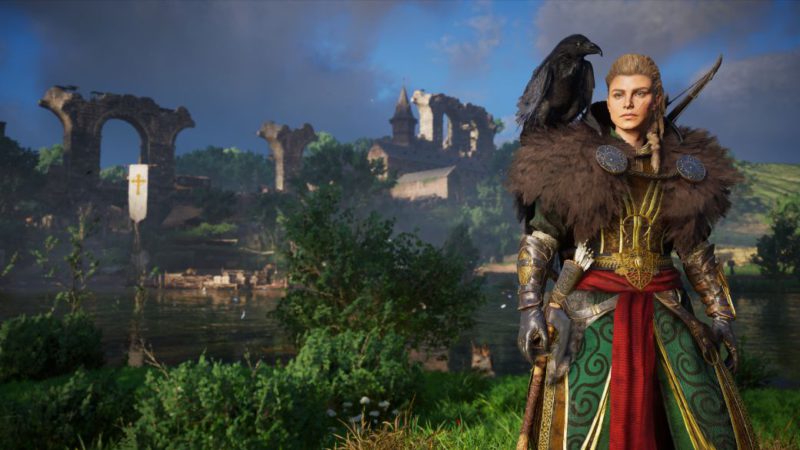 Ubisoft Montreal is preparing even more content for Assassin’s Creed Valhalla, the hit title in the assassin saga. Eivor has already conquered England, dethroned kings in Irish lands and fought terrible enemies. His story will continue to unfold in The Siege of Paris, the expansion that will close the season pass. However, as the company itself announced at Ubisoft Forward, we will have more story content in the future. According to the French, these novelties will surprise players.

Frédérick Duguet, Ubisoft’s chief financial officer, made these statements during the shareholders’ meeting at which the results for the first quarter of the new fiscal year were presented. “We will continue to release powerful Assassin’s Creed content for months and years to come, starting with the ambitious post-launch plan for Valhalla. This includes the Siege of Paris expansion coming out this summer, the launch of Discovery Tour: Viking Age and a very ambitious and amazing second year of content for the first time in the history of the saga ”.

A business model as a service

According to Duguet, they are following a game-as-a-service model that has allowed Valhalla to become the best-performing series title on the market. “There will be surprising new news (announcements) “related to the video game. Of course, he has not specified anything in particular, so we will have to wait for future communications.

Assassin’s Creed Valhalla went on sale last November on PS4, PS5, Xbox One, Xbox Series X, Xbox Series S, PC, and Google Stadia. The game is set in medieval England from the ninth century ac, a time of anxiety in which the Christian kings star in internal struggles to achieve power.

Meanwhile, the future of the saga passes through Assassin’s Creed Infinity, a joint project between Ubisoft Monreal and Quebec that will take the game-as-a-service model even further, as it will function as a platform. Under that same umbrella, different settings, games and content will be introduced.