The vaccine from AstraZeneca and the University of Oxford could be at risk, due to  an error in the manufacture  of the possible cure against Covid-19, which caused questions about the preliminary results to increase.

A statement from the pharmaceutical company described the error days after AstraZeneca and the University of Oxford reported that the vaccine had been highly effective, although it did not mention why some study participants did not receive as much vaccine in the first of two injections as was I expected. 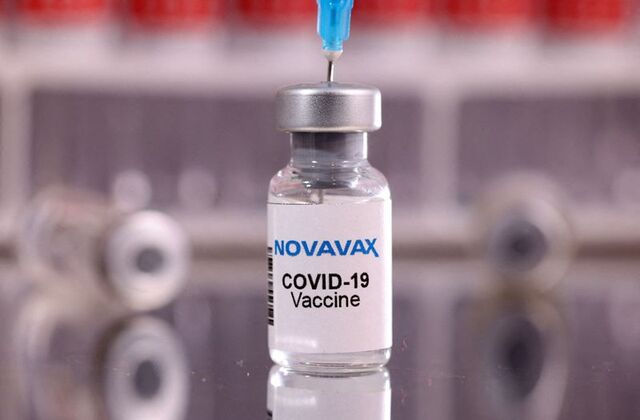 US supports use of Novavax vaccine against COVID-19 in adults 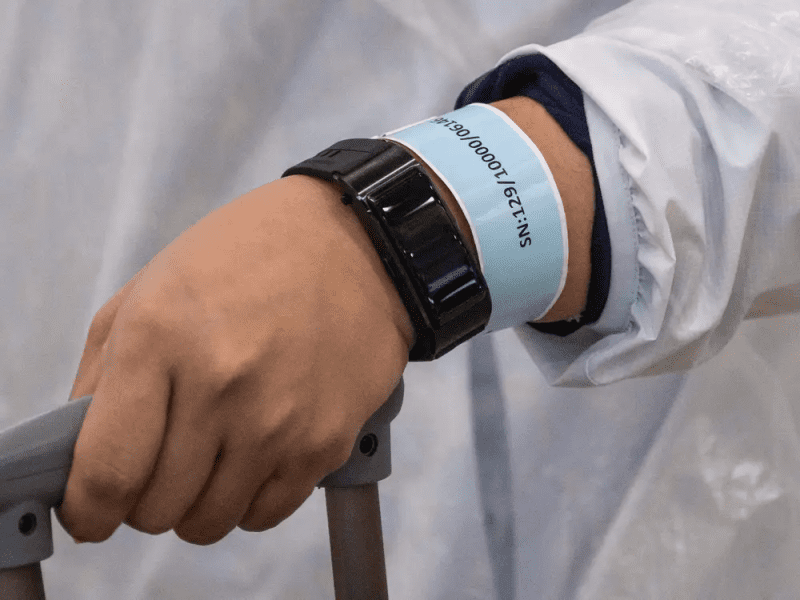