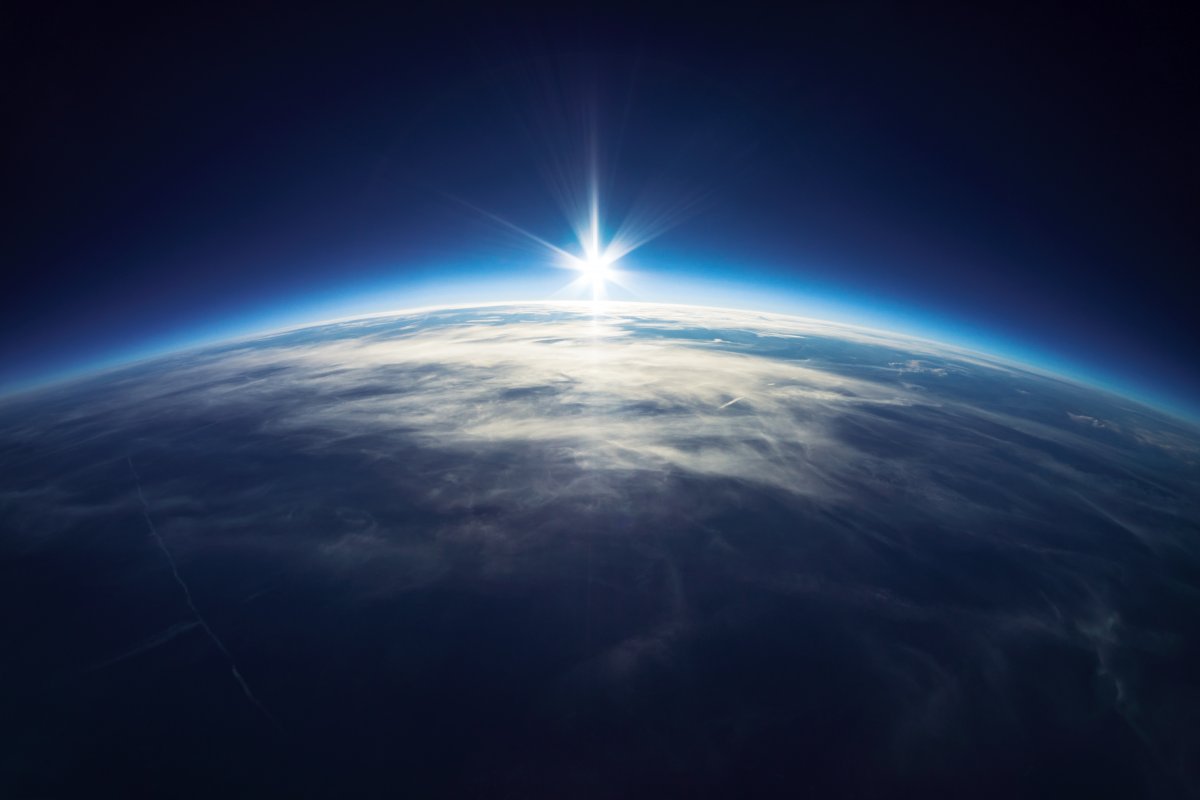 The Astro Pi competition has started and enables young people to develop programs that run on a Raspberry Pi computer and collect data in space. Mission Zero and Mission Space Lab, aimed at beginners, are organized by the European Space Agency ESA and the Raspberry Pi Foundation.

Since December 2015 54,000 young people from 25 different countries took part in the competition participated and wrote their code on the specially adapted Raspberry Pi computers. But for two years the organizers worked on upgrading the hardware. In addition to a Coral USB Accelerator for machine learning and a HQ camera with 12 megapixels and a lens connection, the hardware for the challenge now also includes additional sensors, such as a color and light sensor and a passive infrared sensor (PIR).

Mission Zero is aimed at beginnerswho are supposed to write a simple program in the programming language Python that takes a sensor value to measure the humidity on board the international space station ISS. All scripts are then executed on board the ISS for 30 seconds. Participation in the competition, on the other hand, only takes an hour. All Mission Zero participants also have the opportunity to participate in the Participate in choosing a name for two new Astro Pi computers. The following code should be added to the Mission Zero program for voting: sense.show_message("My name should be Ada Lovelace")

Mission Space Lab, on the other hand, is aimed at advanced users and ends in July 2022. In five project phases, young people can work in groups on a joint project. The first phase involves registering an idea and the last phase concluding with a data analysis.

Ideas for Mission Space Lab should be submitted by October 29th will. Anyone between the ages of seven and 19 can participate in the missions. All participants then receive a certificate. For Mission Zero is a registration by the children’s teachers required, who then submit the finished scripts.