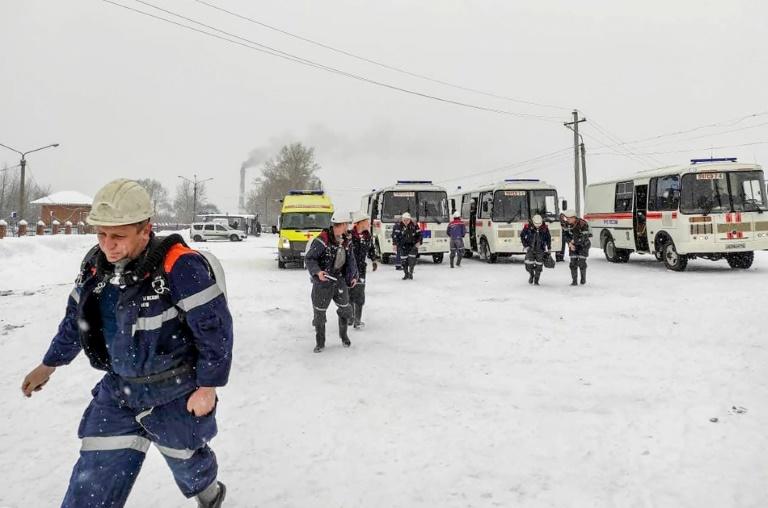 At least 11 people died this Thursday and 46 are missing, after an accident in a coal mine in Siberia that is added to the sinister list of disasters that hit this sector in Russia.

According to the Governor of the Kemerovo region, Sergei Tsivilev, at the time of the accident there were 285 people at the Listvyazhnaya mine in the town of Gramoteino, in the Siberian region of Kemerovo, where numerous coal mines are located.

For now, it has been confirmed that 11 of them have died and some 46 miners are still inside the mine, “without there being any communication with them.”

“There is no intense smoke, so we hope there is no fire,” said the official, explaining that the mine’s ventilation systems were still working.

No information has been provided so far on the causes of the accident.

The Russian Emergency Ministry previously explained that 237 miners could be evacuated and that there are at least 45 people injured. It appears that many miners “were intoxicated by the highly toxic smoke.”

The local police explained that smoke began to be detected coming out of the mine at 8:35 a.m. local time (01:35 GMT).

Russian public television showed rescue teams and police working at the scene in the snow.

“The rescue services are still working” and the exact location of the missing miners “is not known,” according to the Russian Emergency Ministry.