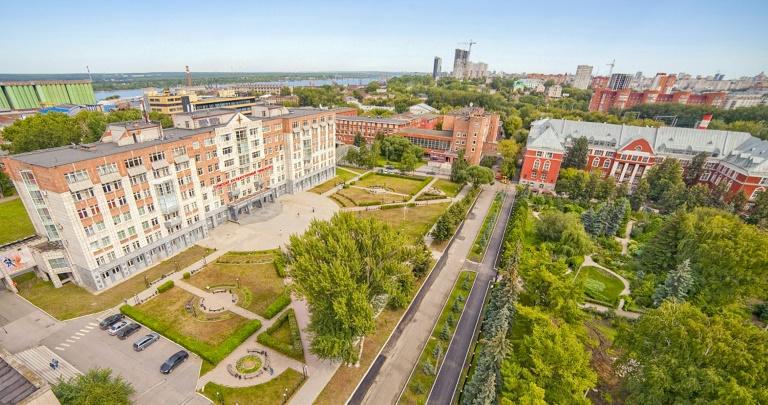 At least eight killed in a shooting at a Russian university

At least eight people were killed on Monday in a shooting at a university campus in Perm (center), in the Urals, and the alleged perpetrator has been detained, the Russian Investigative Committee reported.

“A student who was in one of the university buildings (…) has opened fire on the people around him,” this body in charge of the country’s most important investigations said in a statement.

“As a consequence, eight people have died and several have been injured,” the committee added, noting that the number of victims “is still being determined.”

The author was “wounded during his arrest as he resisted,” the committee also indicated, which did not immediately provide information on the shooter’s motive.

Armed incidents of this type have increased in Russia in recent years and have led to a tightening of legislation on the use of weapons.

In videos posted on social media, students are seen fleeing the shooting and jumping out of the windows on the first floor of a university building.

Another recording, taken from a window, shows an individual dressed all in black opening fire and heading towards the entrance of the building.

The assailant, whose identity was established but not disclosed, entered the campus around 11:00 a.m. (06:00 GMT), according to the university press service.

– A phenomenon on the rise –