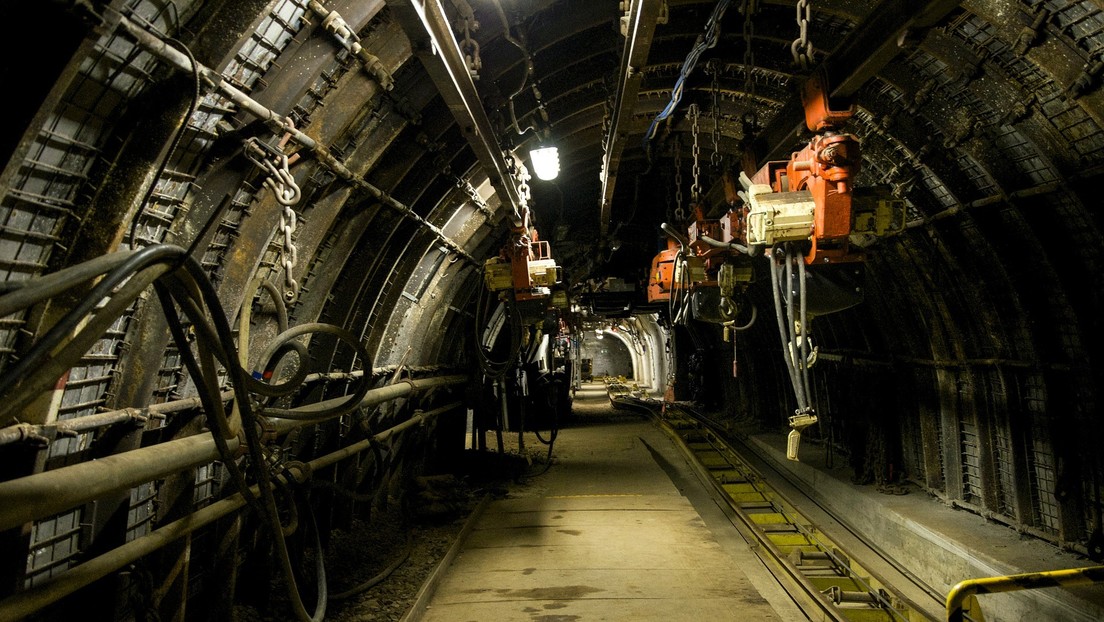 At least one dead, dozens injured and missing after a mine fire in Siberia

At least one person has died and 43 have been injured in a mine in the city of Belovo, in Kemerovo (Russia), while an evacuation of miners is being carried out after smoke was detected inside this Thursday, informs TASS.

According to the first information, 287 people were inside the mine when the presence of smoke was detected, 236 of whom have already been evacuated. According to the Russian Emergency Situations Ministry, the whereabouts of 49 people are unknown so far.

The total number of victims, all of whom show symptoms of smoke inhalation poisoning, could change in the next few hours as the evacuation operation continues.

It is reported that the presence of smoke caused by a fire was detected in the ventilation shaft and did not cause damage to the mine.