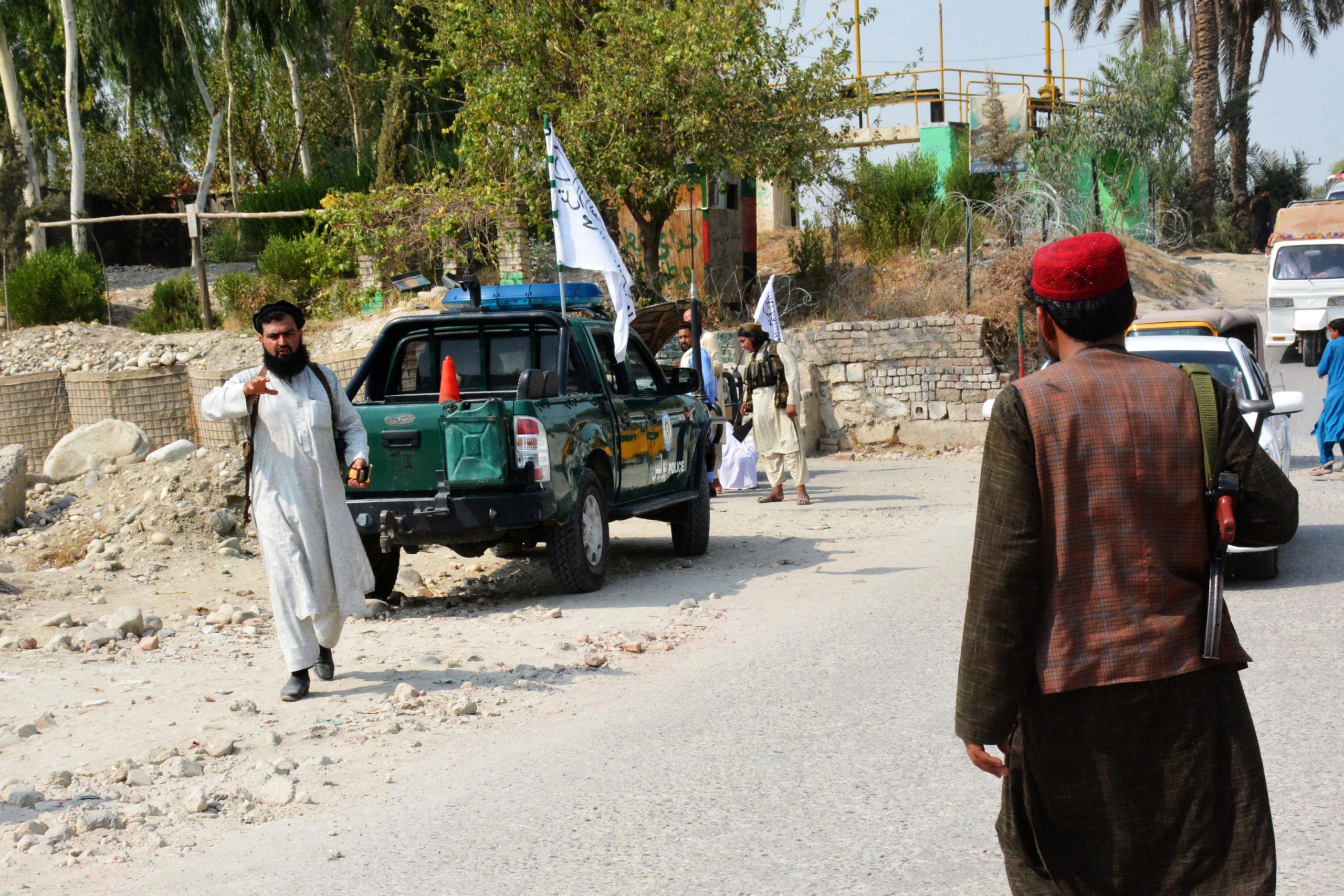 At least three people have died this Saturday and another twenty have been injured in several attacks with explosives in Jalalabad, in eastern Afghanistan, according to health sources in that city. The attack, which appears to have targeted a Taliban vehicle in the Angorbagh neighborhood, is the first reported since it struck Kabul airport on August 26, days before the last soldier left. U.S. Suspicions fall again on the local branch of the Islamic State (ISIS-K), although no one has claimed responsibility for now.

Two residents of Jalalabad who were at Sehat Ama hospital visiting relatives have seen ambulances arrive with the injured. “The relatives who accompanied them have told us that there have been two explosions. The first has not caused any casualties, but when the Taliban arrive there has been a second one, which is the one that caused the injuries, ”they tell MRT.

Apparently, the three dead are members of the fundamentalist militia. However, among the injured, local media allude to at least two women and one civilian man. Photos released by social media show a green police vehicle with the Taliban flag, its hood deformed and in the middle of a pile of rubble.

The Taliban have not officially commented on the attack, but a security boost has been noted in central Kabul. The checkpoints that in the past days were relaxed have begun to be more inquisitive, especially with the occupants of the motorcycles.

Although no group has claimed responsibility for the attack, suspicions have immediately fallen on ISIS-K, a rival of the Taliban and which has already claimed responsibility for the attack on the airport in which a hundred people died. Nangarhar province, of which Jalalabad is the capital, is one of the strongholds of that branch of the Islamic State, many of whose fighters were released when the Taliban opened the prison doors.

The attack has not managed to eclipse the emotion that many secondary school students and teachers felt this Saturday at the reopening of public centers. However, the news, announced the day before, was overshadowed from the beginning by the fact that the resumption of the course is not extended to girls. Only primary school girls and their teachers are being able to attend class. Many activists have equated the measure with a de facto ban on the schooling of girls between the ages of 12 and 17.

Faced with criticism, the Taliban spokesman, Zabihullah Mujahid, has stated that “the girls’ schools are going to reopen soon.” According to Mujahid, the heads of the Islamic Emirate are seeing how to separate classes by sex and divide teachers in girls’ schools. His words have not convinced.

Pashtana Zalmai Khan Durrani, an education rights activist who has gone underground, reacted outraged. “The schools are already segregated. Who are they trying to kid? Stop making excuses and open schools now. Let the women work, ”he tweeted.

Aisha, a very smart 14-year-old, was very angry. “If they don’t let us go to school soon, I’m going to ask my parents to go and live in Pakistan or, at least, send me to my cousins’ house there,” she replied to this letter. She wants to be a doctor like her older cousin and everyone in her family considers education to come first.