Attention fans! Jennifer Hudson shared the first glimpse of her song for “Respect.” 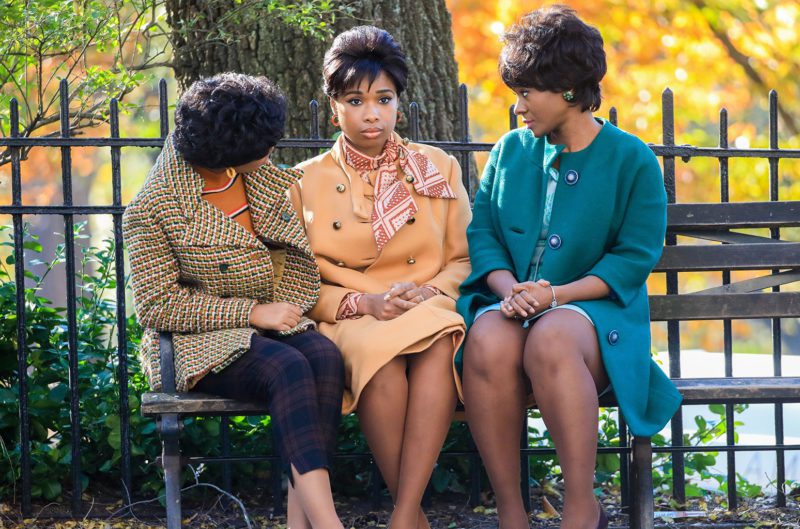 Jennifer Hudson is on the countdown to the theatrical release of his new movie “RespectWhere he plays Aretha Franklin. The actress has been running an intrigue campaign on her social networks, releasing brief glimpses of what everyone will see very soon and now she released a glimpse of her theme for the film entitled “Here I Am (Singing My Way Home).”

“I always say that I’m going to sing on my way home, and that’s exactly what Aretha did! The display of “Here I Am (Singing My Way Home) “, wrote the diva next to the post in her Instagram announcing that it is now available on music streaming platforms. It’s about the soundtrack of the movie.

Jennifer Hudson She went back to her roots in music to give life to Aretha Franklin, her all-time idol, who personally chose her to play her on tape. In her case, the singer was lucky because the relatives of the soul diva gave their approval to her interpretation, which did not happen with previous productions.

In addition, the former contestant of “American Idol”Is getting the accolades of Hollywood actresses. One of the last to express it was Cynthia Erivo, who had nothing but words of congratulations. Erivo has already played Franklin in another production entitled “Genius: Aretha”, but that did not have the “blessing” of the relatives of the music legend.

“I felt that I had a responsibility to try to tell the story as completely, truthfully and honestly as possible. So discouraging, yes. But also, really exciting, ”he said about his performance as Aretha Franklin. At the moment the film is promised to be released on August 13.