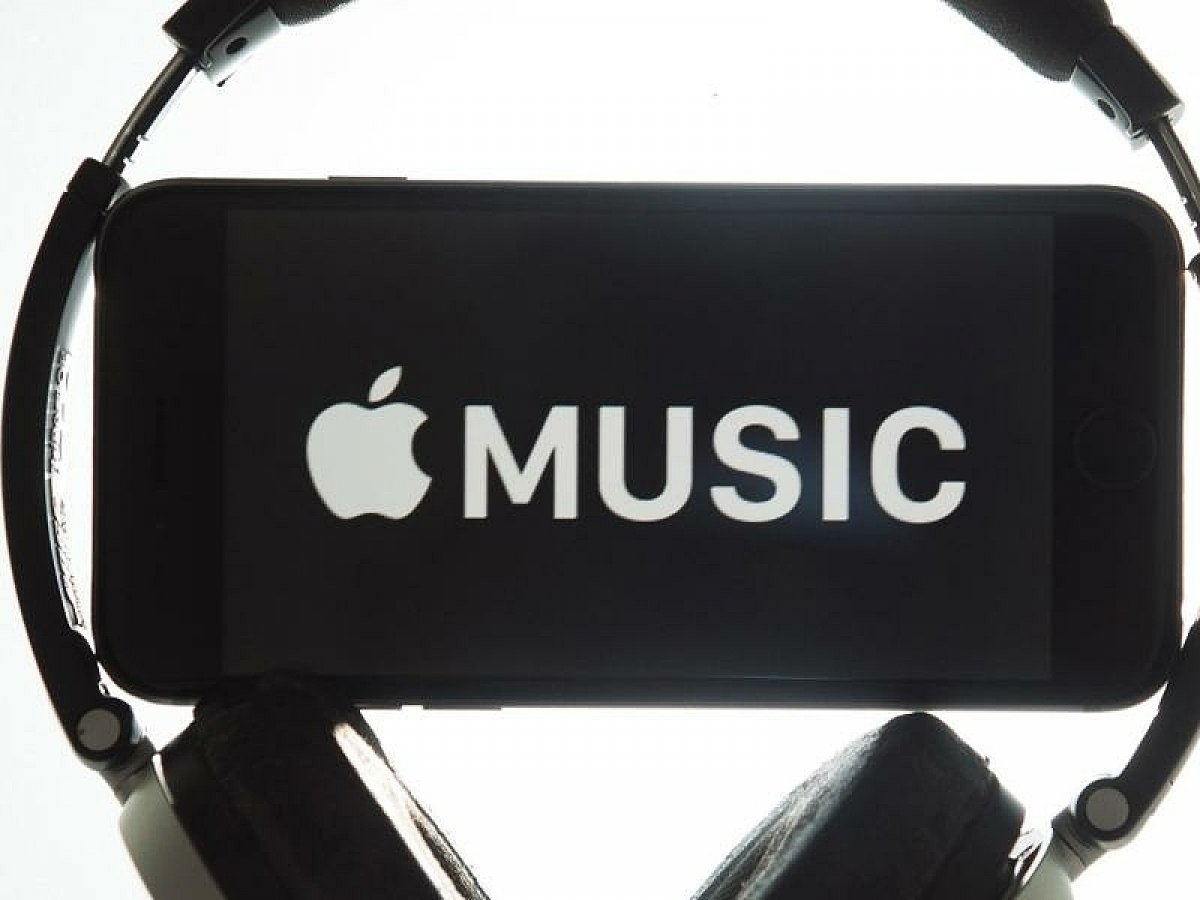 Audiobooks are disappearing from Apple Music

Many audiobooks are no longer available in Apple Music. For several days, Apple seems to have been busy significantly reducing the number of fiction readings on the streaming service in Germany: book titles that were previously audible as part of a subscription can no longer be found, audiobooks that have already been downloaded refuse to play and can no longer be heard .

Only audio books are currently affected by the delisting, but not radio plays. The previously shared category of audio books and radio plays now only bears the latter name – and can still be found in Apple Music.

Disgruntled customers are sometimes put off by Apple Support by pointing out an alleged problem, but sometimes also referred directly to the audio book offer in Apple’s independent audio book store, which is integrated into the “Apple Books” app. There the audio books are not available as part of a subscription, but only for individual purchase.

Customers are directed to individual purchase in ‘Apple Books’

So far, Apple Music has not been a real audiobook service, common functions of audiobook apps are completely missing. In our last sample to compare audio book services, Apple Music only showed around 30 percent of a larger selection of books. Titles that were still available at the time, such as “The App” by Arno Strobel and “City of Nightingales” by David Rothenberg, have since disappeared from the catalog.