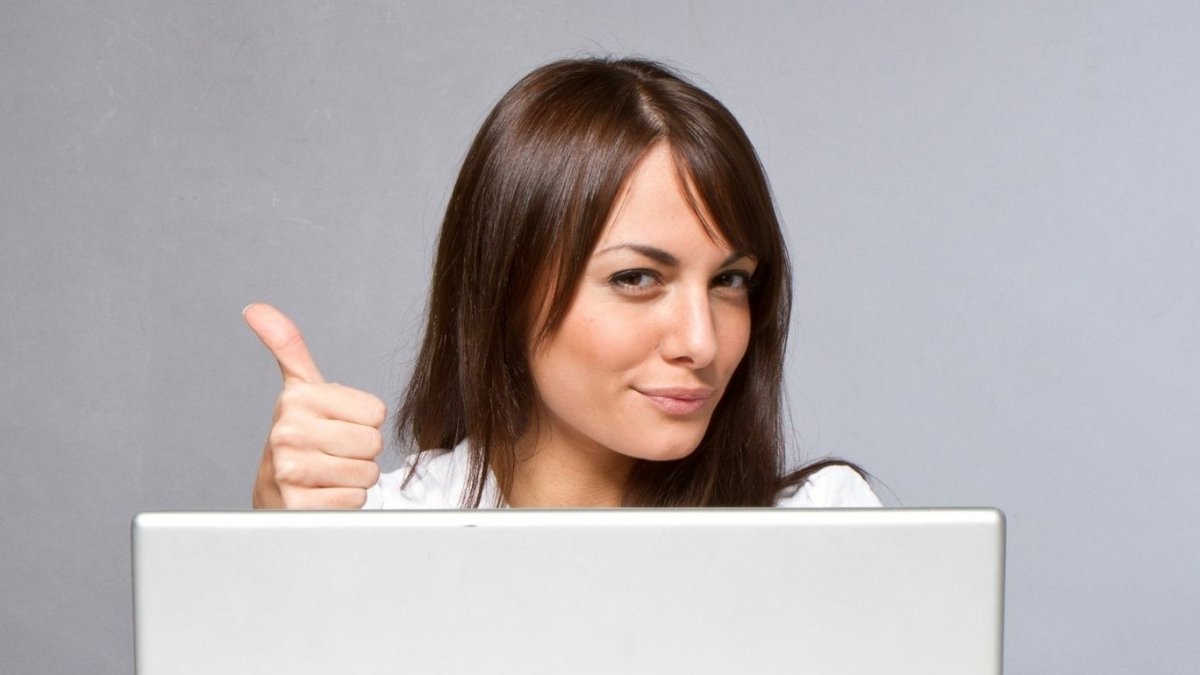 Audioedtior Audacity: That was not what we meant with data collection

^ “We deeply regret the missed communication caused by our first document on the privacy policy” – with clear words the Audacity developers hand the olive branch to the users of the audio editor. The immediate background is a dispute about which data the software is allowed to collect about its users.

However, this conflict was preceded by several controversies, which escalated in quick succession since the Muse Group took over the free project in May 2021: The use of Google Analytics and the obligation to use the CLA caused bad blood, the allegation of commercialization is in the room and also a fork called Tenacity quickly found acceptance.

Bugs and updates, nothing else

Now the developers are trying at least to counter the worst reservations about the new privacy policy. The software only sends information to the project if there is an existing internet connection. With these, Audacity only wants to fix errors in the program and check for updates. Furthermore, Audacity should not collect any additional data for law enforcement or other purposes.

In addition, the notice that people under the age of 13 should not use Audacity was omitted. The latter was included in the original directive because the GDPR provides this as the lowest age group for consent to the processing of personal data. According to its own statements, the project consulted lawyers who saw this restriction as unnecessary.

Do not save any IP addresses

Under certain circumstances, the fact that the application does not explicitly save any personal data or share it with third parties may play a role here. The program sends the IP address – for example part of an update check – to the server of the project and the latter also processes it. However, this also includes the anonymization of the data. Audacity therefore expressly excludes the saving and forwarding of the IP address.

All details can be found on the project’s GitHub page. The reactions of the users are divided. Several users particularly welcome the fact that the age limit has been removed. However, just as many users believe that this would not be enough and that it would not dispel the previous allegations. In any case, this insight and apology came too late.