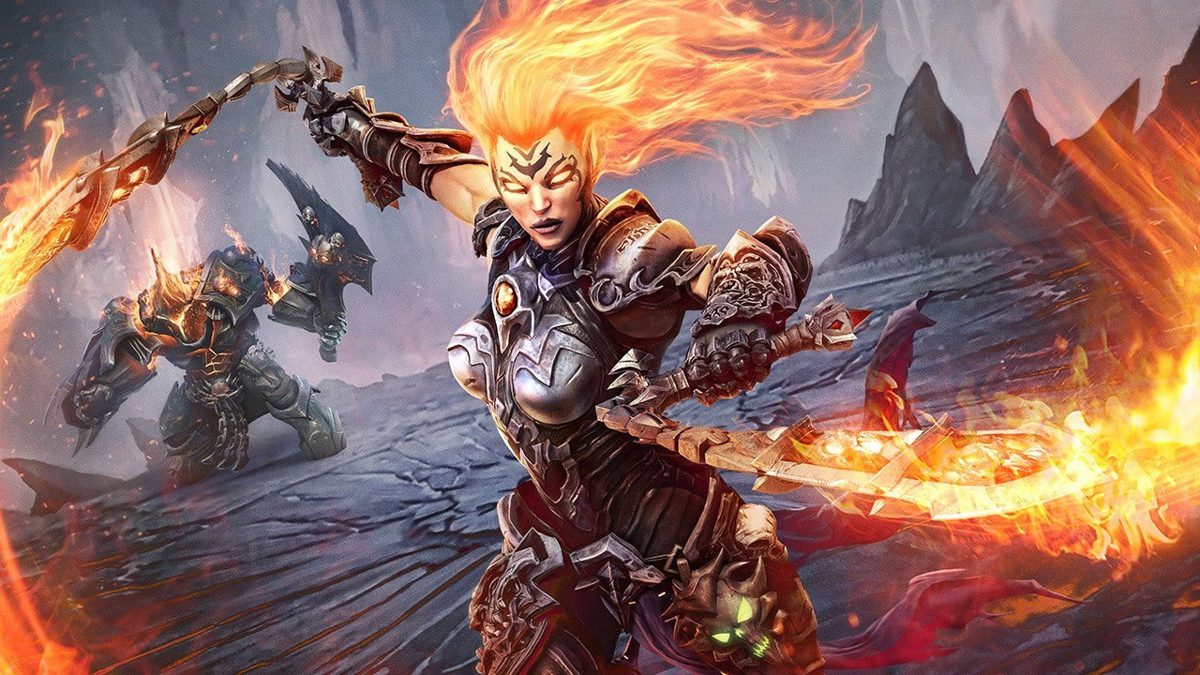 Darksiders 3 will be part of Games with Gold from August 1-31 and players will portray Fury, one of the Four Horsemen of the Apocalypse, as they hunt the Seven Deadly Sins.

Gold members will have access to Lost Planet 3 from August 1-15. Although Lost Planet 3 is the last game in the series, it actually precedes the first two games about Jim Peyton’s revealing the hidden truths in EDN environments.

Developed by former core members of Rare, Yooka-Laylee will be available to Gold members from August 16 to September 15. As Yooka & Laylee, players will embark on an epic adventure to stop the villain known as Capital B and his plan to take over the entire world.

Garou: Mark of the Wolves

Finally, Garou: Mark of the Wolves will be playable on the platform from August 16-31 and will bring players the latest installment in the classic Fatal fury series. Players will be able to select more than a dozen fighters to participate in the King of Fighters: Maximum Mayhem tournament.