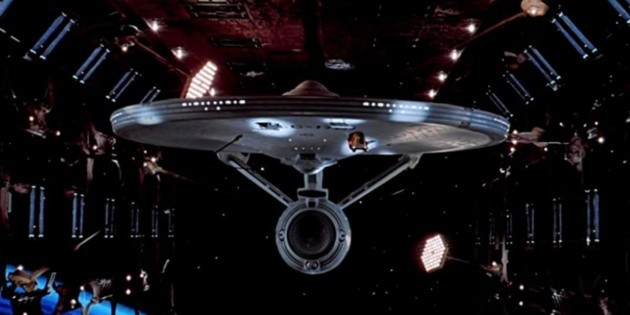 Pluto TV has almost 50 million users active monthly with a presence on three continents and 25 countries, including the United States, European and Latin American countries. The platform is available on mobile devices, web and smart TVs. Every month the users of the service enjoy “news, shows, movies, lifestyle and original series”.

As of August 10, Pluto TV will surprise your audience with new alternatives available in Latin America and Brazil. Three new channels will reach Spanish-speaking countries and three new options will debut in Brazil. A surprise for the Trekkies: there will be an exclusive pop up channel for fans of Star Trek.

– Boom (Canal 196): an explosive game show that combines trivia with suspense, drama from action movies and television series. In this show each question is presented by a bomb and the answers come in the form of strings attached to the explosive.

– Pluto Retro Cartoons (Canal 109): an alternative that allows you to enjoy the best animations of all time. Get back to being a kid with classic cartoons like Popeye, Betty Boop and Flash Gordon.

In Brazil the novelties are the following:

– Masterchef (Canal 195): the popular hit comes to Pluto TV Brasil. The search for the best amateur chef in the country is the excuse for an exciting competition that will whet your appetite.

– Jeannie is a Genius (Channel 105): The life of an astronaut turns into chaos when he discovers a mysterious bottle that holds a beautiful genie trapped there.

– MTV Biggest POP (Canal 915): music fans will be able to enjoy this alternative where the most popular stars shine and make you dance. Figures like Lady Gaga, Beyoncé y Miley Cyrus are welcome.

Both regions will have an exclusive premiere that is about Pluto TV Star Trek Pop Up (Canal 50). This option will present classic films from the science fiction saga that explores the limits of the universe and represents humanity within the United Federation of Planets. You will be able to relive the great adventures of Captain Kirk and his crew. The list of movies that will be available is:

Star Trek 2: The Wrath of Khan