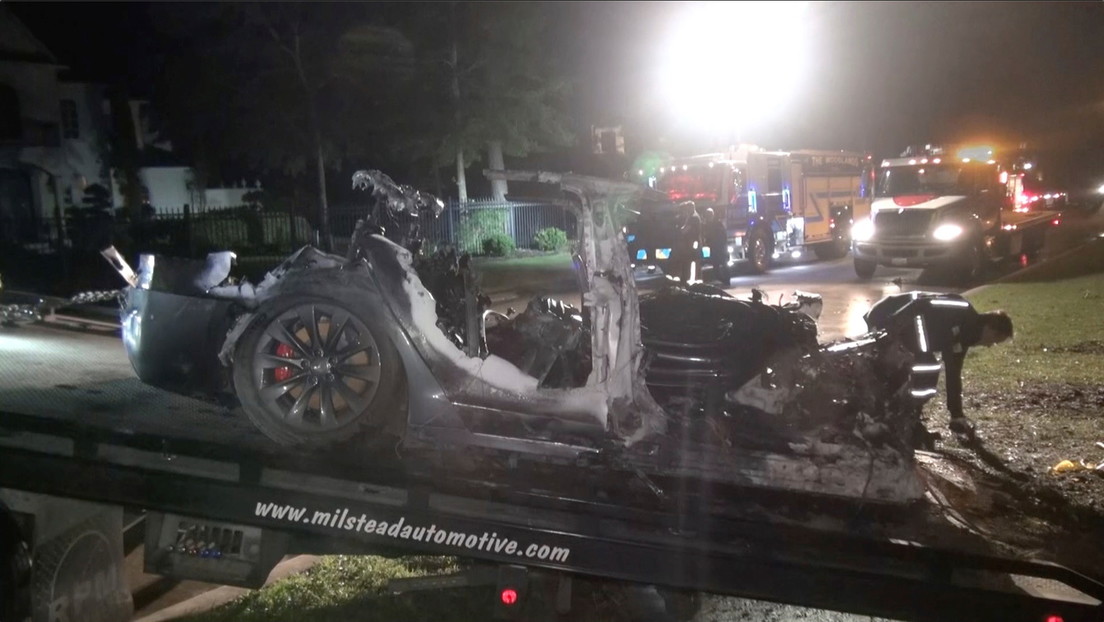 A series of tests carried out on a Tesla Model Y by Consumer Reports engineers after the fatal accident in which two people died in the state of Texas (USA) aboard a car manufactured by the same company showed that it is possible bypassing the autopilot safety systems and activating the function without the need for a driver to take his place behind the wheel.

According reported The organization that watches over the rights of consumers, during the evaluation tests of the self-driving regime incorporated into the vehicle, its engineers “easily tricked” the Tesla into driving autonomously with no one occupying the driver’s seat, a “scenario that it would present extreme danger if repeated on public roads. “

Even though the self-driving regime managed to navigate smoothly between the lanes of the test track, “the system not only failed to ensure that the driver was paying attention, it also failed to tell if there was a driver at all.” said Jake Fisher, director of auto tests in charge of the experiment.

“Tesla is lagging behind other automakers like GM and Ford who, in models with advanced driver assistance systems, use technology to make sure the driver is looking at the road,” Fisher said.

These tests are given in the middle of a investigation driven by the US National Highway Traffic Safety Administration after a Tesla Model S, which was allegedly driving on a highway in the Texas town of Spring with no one at the wheel, lost control last Saturday, crashed into a tree and caught fire , causing the death of two people.

For his part, the founder and general manager of Tesla, Elon Musk, denied through his Twitter account that the automatic navigation systems incorporated into the cars produced by his company were responsible for the fatal accident. Also, the automaker has repeatedly noted that this feature “requires active driver supervision and does not make the vehicle autonomous.”