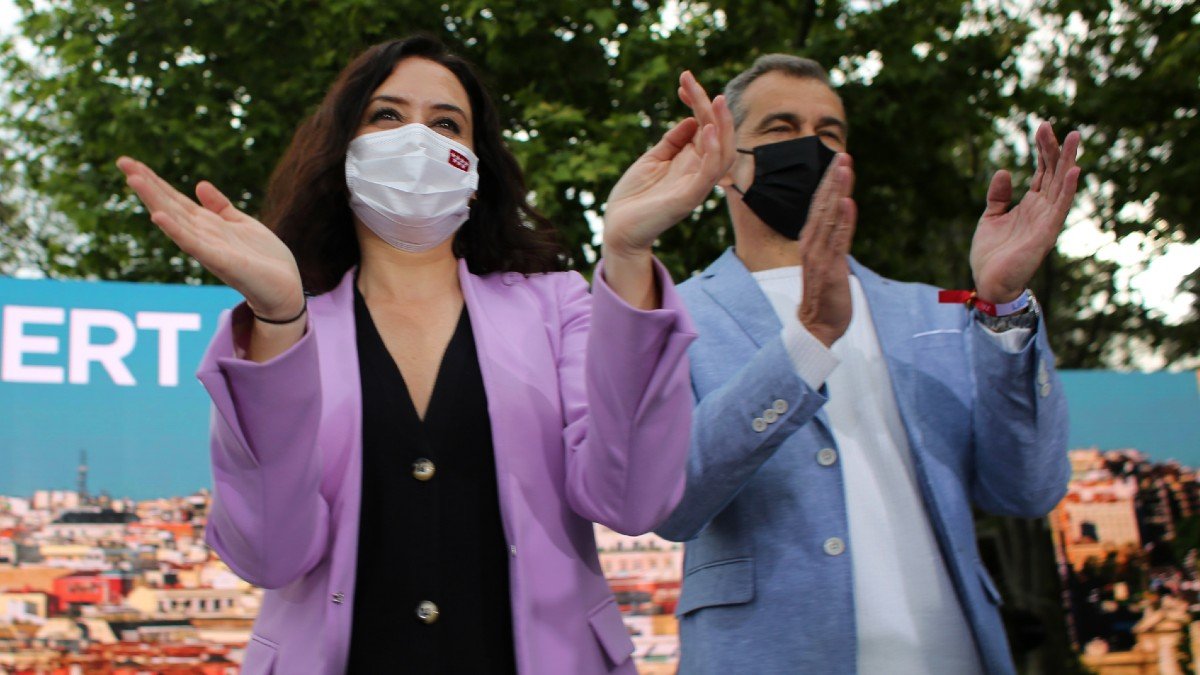 The president of the Community of Madrid, Isabel Díaz Ayuso, presents this Friday the Office of Spanish, directed by Toni Cantó, which will start with the cultural macro festival Hispanidad which will be held annually and this year will take place from September 28 to October 12.

This festival will have a program of about 80 activities, with 17 concerts, conferences and exhibitions, as well as the participation of more than 250 artists, including the Cuban Yotuel, an activist against the Castro regime, whom Ayuso received at the Puerta del Sun when protests broke out on the island.

Cinema, theater and exhibitions will complete the cultural offer of the festival, which will culminate in an institutional act with the presence of the Spanish-American Diplomatic Corps in Spain followed by the performance of the show Mío Cid and a bullfight in Las Ventas on the 12th in which will participate Alcurrucén for Morante de la Puebla, Lopez Simon and Ginés Marín.

The main objective of the Office is to promote Spanish, both outside and within our country, as well as to reinforce its prestige and ensure its future. For this, as reported by the Community of Madrid, the department headed by Cantó has launched four strategies.

These are firstly the dialogue with institutions to promote the economic opportunities of Spanish, the active collaboration with the entities within the scope of the Community of Madrid, the synergies with international cultural entities and, lastly, the management of studies and meetings with industry experts and opinion leaders.

In this framework, the office, which is part of the Madrid Ministry of Culture and Tourism directed by Marta Rivera de la Cruz, will soon sign three agreements, one with the Royal Spanish Academy (RAE), another with the Spanish Federation of Associations of Schools of Spanish for Foreigners (FEDELE) and another with him Official College of Architects of Madrid (COAM), all of them with the purpose of promoting the language among foreigners living in the Community of Madrid.

On the other hand, the office will also create financing lines for cultural projects in Latin America. “It is about creators and producers from across the continent finding in the Community of Madrid the necessary funding to carry out their projects and set up part of their business here,” they explain from the Cantó department.

With this offer, Madrid seeks to consolidate itself as a gateway to Europe for Latin American cultural creation, with language as an economic and cultural link.

Another of the office’s focuses of action will be to promote tourism and try to restore it to the good health it enjoyed in 2019, before the Covid-19 pandemic, when only business trips and conferences represented a volume business of 6,000 million euros.