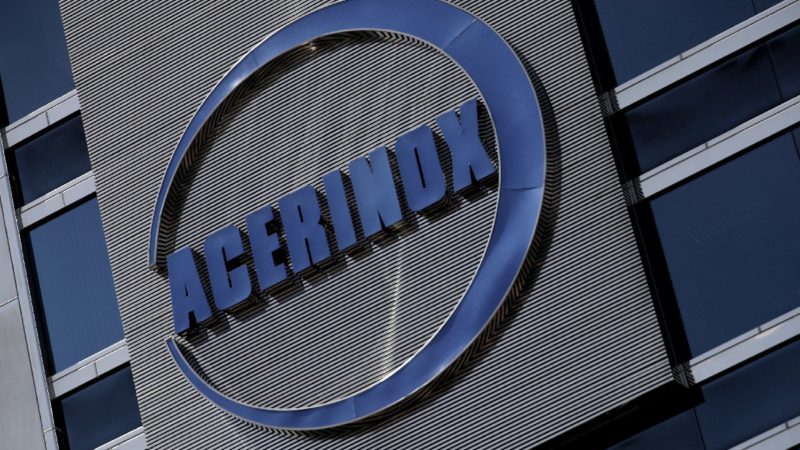 Azvalor has made some adjustments to their portfolios. Specifically, the Iberia fund has incorporated Acerinox and Direct Line, while it has come from several companies in the Spanish market, such as Applus, Codere and Euskaltel. Furthermore, in its last quarterly letter, The firm has announced that it is lowering the minimum investment threshold in its funds to 500 euros.

Azvalor has added Acerinox and Línea Directa to its Iberian portfolio, in both cases with a weight of less than 1%. The manager took advantage of “A specific weakness” building a small position in line with the potential that we see in the steelmaker’s price. In the case of insurers, they consider it “a great insurance company with a proven track record in both its business model and its management team ”. In this case, they invested at a multiple of 13 times profits, above their norm of less than 10 times, but “here justified by the higher quality of the business.”

As already advanced in his previous letter, Azvalor has begun to make use of his 10% margin to buy non-Iberian companies and they have permanently entered UPC and Yellow Cake, two vehicles of physical possession of Uranium.

As explained by the management team in its quarterly letter, the worst profitability of the Iberian fund compared to international ones “is something temporary”. There are several companies, such as Sonaecom Elecnor, both with a weight in the fund of 11% of the fund, “where the lack of liquidity can cause abrupt increases in a matter of days” and that, in his opinion, are worth twice as much. Others, like Tubacex, with a weight of 10%, have been weighed down by the poor performance of the energy sector on the stock market and the labor problems that they hope will be solved soon.

Specifically, between April and June the Iberian background it fell 1%, despite rising more than 11% in the accumulated in the first semester. The rest of funds have continued to rise in the second quarter of the year. The International did so by 12%, due to the profitability of 6% of the Blue Chips and 10% of Azvalor Managers.

Regarding international positions, in the second quarter of the year, Azvalor entered into Range Resources y Public Power Corp (PPC). The former is one of the main gas producers in the US, while the latter is a former Greek state electricity monopoly. Purchases were financed primarily from the total sales of its position in 2020 Bulkers, Genco, Golden Ocean, Hyundai, IOG, Mota and Prosegur, all of them positions less than 50 basis points and sold at a profit.

Despite the strong rises from the coronavirus lows, of 130% since March 2020, managers believe that the stock rotation strategy and the still attractive valuation level at the end of the quarter, allow them to expect returns above the market in the next years.

Regarding the Azvalor Blue Chips, the portfolio is very similar to that of Azvalor Internacional. The difference is that it is made up of securities with a higher capitalization, with an average of 20,000 million, with fewer companies, 40 compared to 70, and more concentrated, since the first 15 positions account for almost 65% of the fund. For its part, Azvalor Managers has an exposure of between 70% and 75% to small and very small companies, with wide diversification by industries and regions.

In its letter for the second quarter, Azvalor has also reported that it has approved reduce the minimum balance of all your funds to 500 euros, thus adapting to the specific needs that its investors may have. This modification complements the previously implemented reduction of the minimum amount of additional contributions, which facilitates, together with the possibility of making periodic contributions, recurring savings in funds.

Likewise, the manager has put into operation the “direct payment” system in the operation of contracting their funds, which, according to the firm, “will allow investors to streamline the investment process, easily unifying the subscription order and bank transfer in the online contracting application, facilitating the process and improving the user experience ”.