Back 4 Blood outlines the contents of its public beta; dates and early access 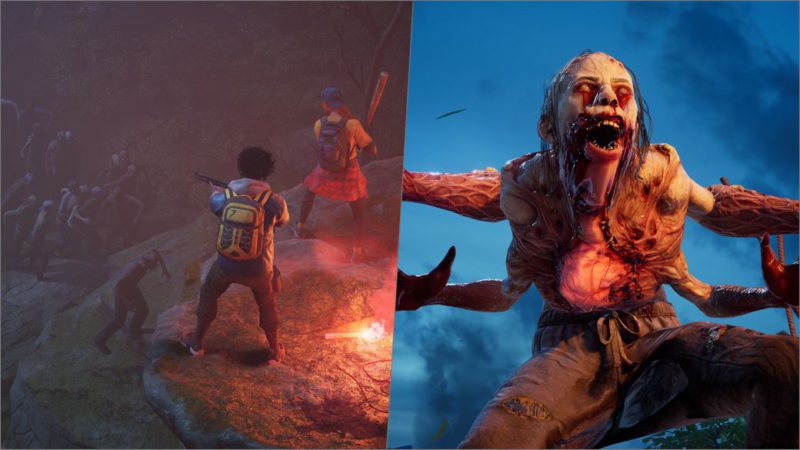 Back 4 Blood shares its public beta content. The new work from the creators of Left 4 Dead will give players a preview of the main elements that will accompany the final version once it lands on the market. In addition, we know what way you have to be able to opt for an early access key.

Back 4 Blood prepares for its public beta

During the test you will be able to play in 2 PvE maps in campaign mode and another 2 PvP in swarm mode. 5 surviving characters and 6 infected will be available, controllable in their corresponding aspect. There will be no gun restriction– All equipment and weapons from the endgame will remain available here.

We will have access to Fort Hope, a kind of meeting point between players of which no more details have transpired. Given the number of players that will be able to access, the company will enable cross-play functions between all available systems; included between generations.

The Back 4 Blood public beta It will consist of two phases. The first will be held between the days August 5 and 9, which will serve as early access among those players who have achieved an invite. How? Well, very simple: it is enough to reserve the game in digital or physical format (in the selected points of sale) or register in the official website of the game. There is a third option through the Twitch Drops program. If you watch 60 minutes of streaming Back 4 Blood from a channel that supports the function, you will receive access, as long as you also have your Warner Bros. Games account linked to your profile on the platform. Know the specific details here.

The second phase, on the other hand, will not require any elements. Of the day August 12-16 It will be available to download and play the public beta directly from the digital stores of PlayStation, Xbox and PC (Steam, Microsoft Store and Epic Games Store).