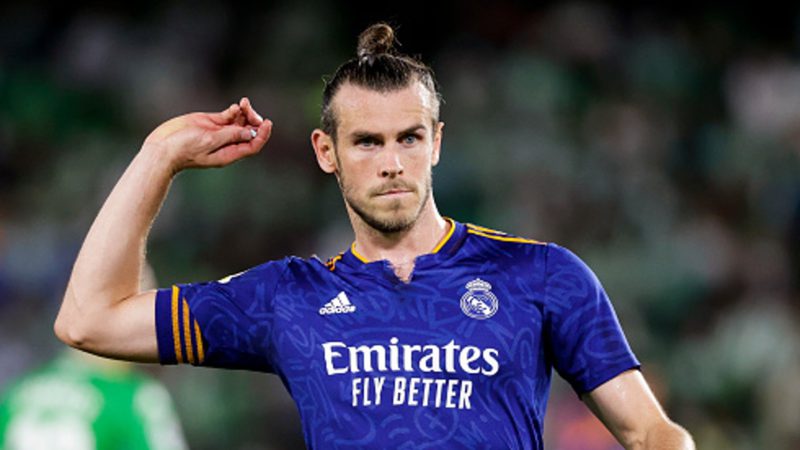 Jonathan Barnett, representative of Gareth Bale, was very annoyed with the behavior that, in his opinion, has had the fondness of the Real Madrid with the Welsh player. It’s irrelevant, I don’t care what they think. I don’t care what the Real Madrid fans think. Why should I be concerned? I think they have been disgusting with Gareth Bale. He has won everything and they have misbehaved with him, “he said.

Barnett, who attended the Las Rozas Football City At the First Meeting of European Agents, he also spoke about the attacker’s situation at the club: “He really likes Real Madrid and his relationship with Carlo Ancelotti is fantastic”.

Likewise, he spoke of the injury he suffered while playing an international commitment with his national team days ago and believes that he will return to the fields in a short period of time: “It’s fine. Unfortunately he was injured again but he will be fine, he will be playing soon».