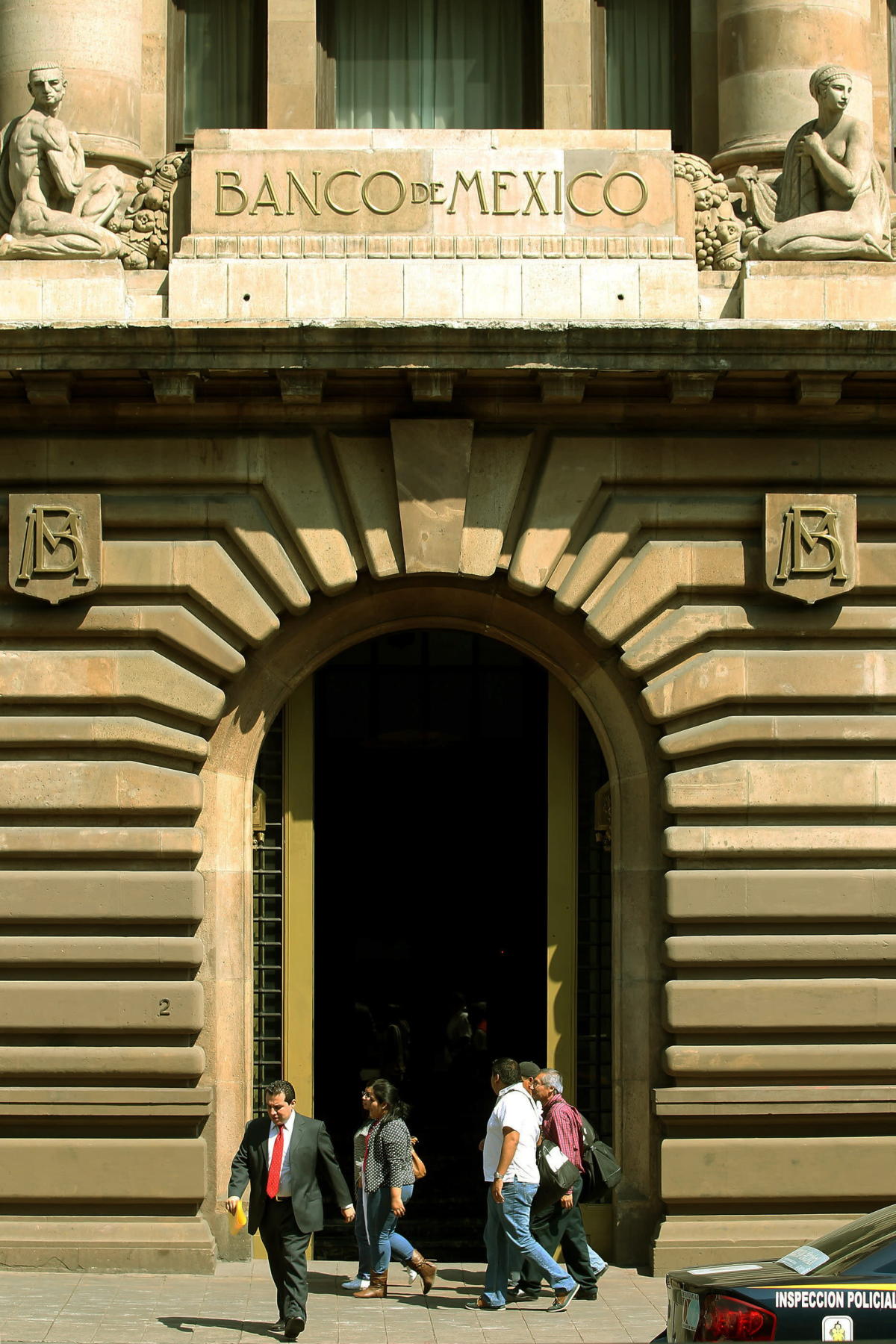 Mexico City, Oct 14 (EFE) .- The Governing Board of the Bank of Mexico (Banxico) warned of rising inflation, greater risks and external inflationary pressures due to the increase in prices and “bottlenecks” in production.

“The majority considered that the balance of risks for inflation in the forecast horizon is on the rise,” revealed this Thursday the minutes of the central bank on its monetary policy meeting on September 30.

Headline inflation in Mexico rose to 6% per year in September, double the goal set by Banxico and the highest figure since April this year, driven by the rise in agriculture and livestock and energy.

Inflation forecasts for 2021 have increased, as reflected in the latest Banco de México survey of private sector specialists, who now estimate a general increase of 6.26%.

“Among the upward risks for inflation, the majority (of the Banxico Governing Board) highlighted external inflationary pressures. Some added cost pressures and an exchange rate depreciation,” added the text on Thursday.

The minute corresponds to the September 30 meeting in which Banxico raised the interest rate to 4.75%, the third consecutive increase of 25 basis points, which had remained at 4% until June, the lowest level since 2016 .

Deputy Governor Gerardo Esquivel was the only one who voted against, considering that “raising the interest rate at this juncture is ineffective and inefficient.”

“It is ineffective because a higher rate does not resolve the factors that originate inflationary pressures: increase in international prices of inputs and disruptions in supply chains. It is inefficient because the increase could affect the economy,” he argued, according to the minutes. .

Despite the inflationary outlook, Banco de México officials agreed on the recovery of the national economy, whose growth forecast for 2021 rose to 6.15%, according to the latest survey by the autonomous body.