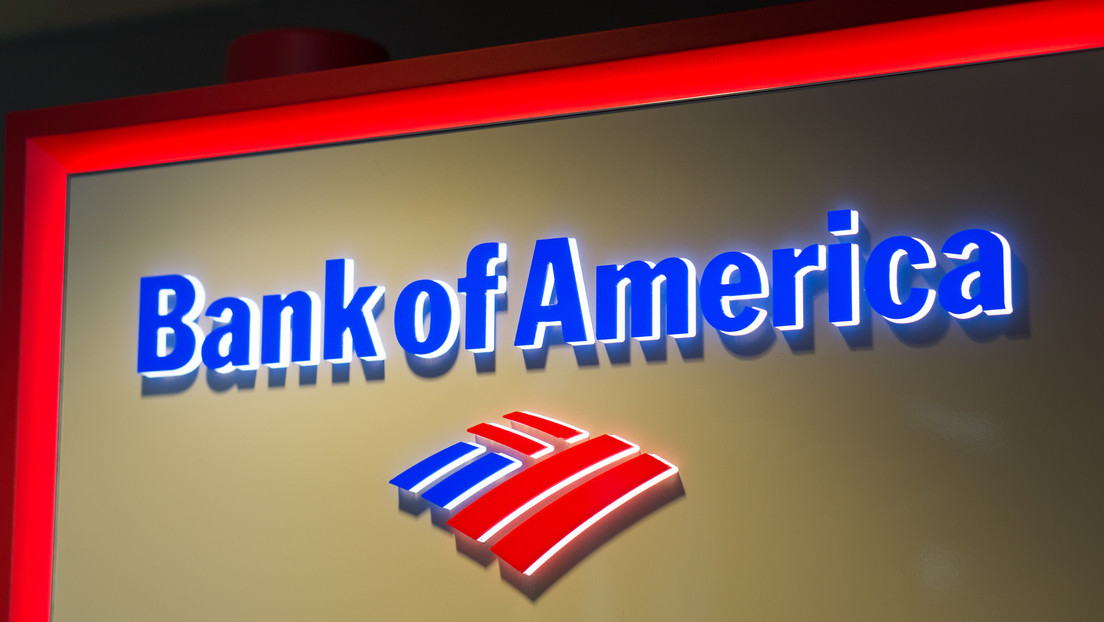 The Bank of America has prepared a report intended to guide investors in their search for ‘moonshots‘technological, that is, extremely ambitious and innovative projects, to repeat the success of those who bet on companies like Apple and Amazon in the beginning.

In the words of the team that prepared the document, led by Haim Israel, head of Research for Global Thematic Investments at the US bank, advances with the potential to profoundly transform people’s lives – such as wireless electricity or next-generation networks. generation capable of downloading the entire New York library in seconds — could be part of a closer future than we usually imagine.

“Failure to identify the technology of the future today could mean missing out on the next great revolution“Israel writes in a note for Bank of America clients to which it has had access Bloomberg.

“The pace at which themes transform business is fast, but the adoption of technologies, such as smartphones or [recursos] renewable, have exceeded the predictions of experts in decades, since we often think linearly, when progress is exponential. “

Between the possible technologies of the future that are outlined as most promising, the report highlights:

The authors of the report highlight that, at present, the companies that are dedicated to developing these initiatives represent a market volume of $ 330 billion. At the same time, they estimate that this combined sector could grow at a rate of 36% annually until reaching the $ 6.4 trillion toward the 2030s, compared to 6% historical growth for S&P 500 companies.

However, they also warn that this type of investment in innovative projects in their early stages requires a high tolerance for risk.