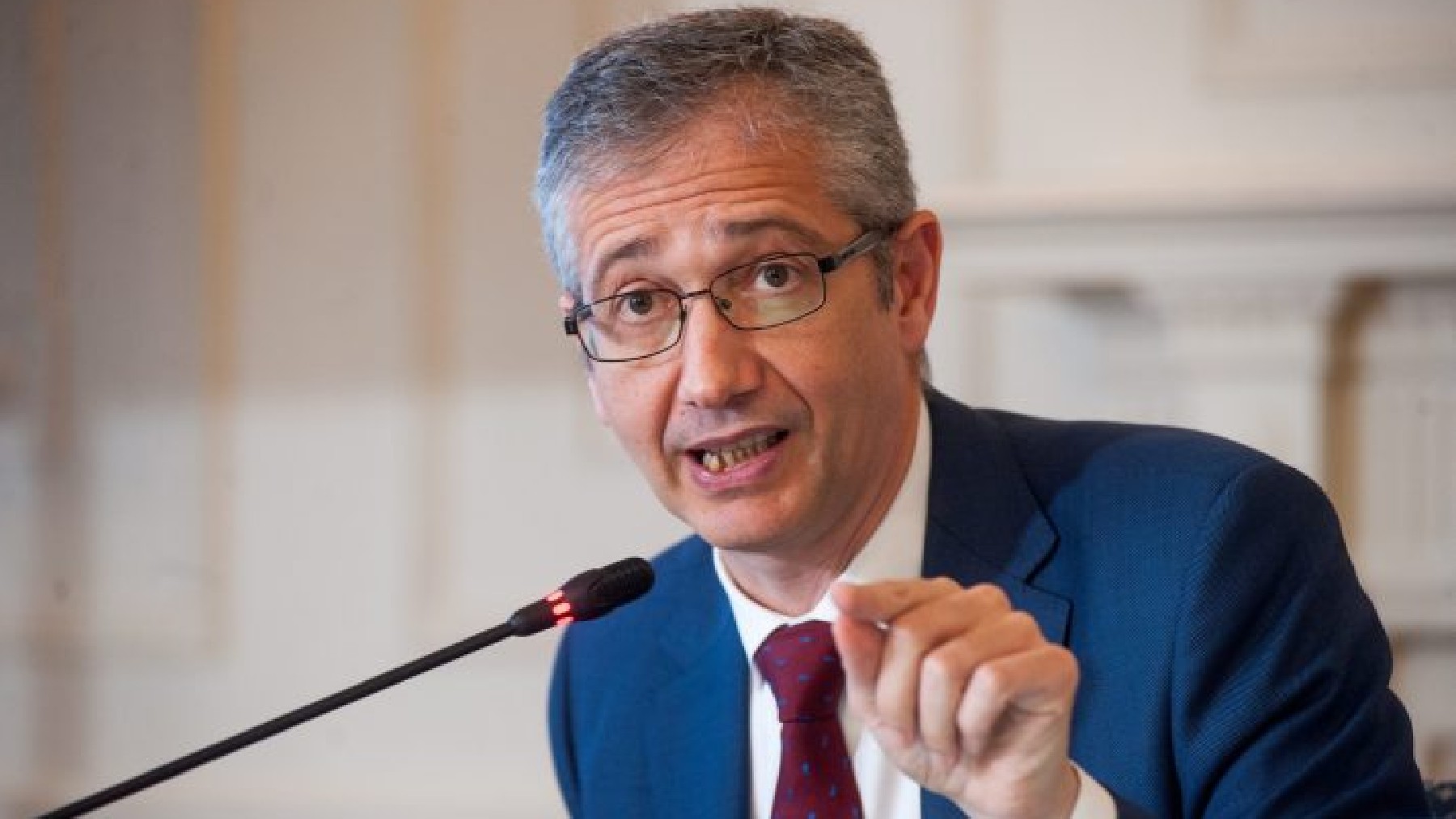 The Governor of the Bank of Spain, Pablo Hernández de Cos, has warned that the crisis caused by the pandemic of the Covid-19 “It is far from over” and the impact it will ultimately have on the banking sector and on financial stability will materialize “predictably as support measures are removed.

During his opening speech of the Third Financial Stability Conference, organized by the Bank of Spain and the Center for Monetary and Financial Studies (CEMFI), the governor has carried out a review of some of the lessons learned that the pandemic has left on banking regulation.

Thus, it has indicated that the origin of the current ‘shock’ has been due to an ‘exogenous’ and different element, that is, the virus of the Covid-19, which led to the development of Basel III, referring to the global financial crisis of 2008, although the regulation put in place “has achieved its broad objective of strengthening and safeguarding the resilience of the banking system.”

In addition, he has highlighted the importance of monetary and fiscal support measures launched by governments and supervisors, which “have limited” the impact of the crisis on the banking sector. However, De Cos has warned that the crisis “is far from over and its final impact on the banking sector and financial stability will foreseeably materialize as support measures are eliminated.”

The governor of the Bank of Spain has affirmed that the world banking system faced the Covid-19 crisis “with a more resistant base” than in comparison with the period prior to the global financial crisis, having levels of capital and liquidity “more strong ‘, reinforced by the Basel III reforms. “A year and a half after the crisis, banks’ capital and liquidity positions remain strong,” he added.

Thus, despite the fact that during the onset of the pandemic some banks “experienced financial stress” when market liquidity deteriorated and bank financing costs increased, “no international bank has so far failed or required significant funding from the bank. public sector”. During his speech, De Cos also positively assessed the restrictions on dividends that were approved in 2020, including that of the Banco Central Europeo (ECB).

“The empirical results obtained for the Spanish banking sector show that these restrictions, which could be considered as a capital increase, had a positive impact on the supply of bank credit,” he pointed out in this regard. It has also called for the full implementation of Basel III, the costs of which “are modest and temporary”, according to a recent analysis by the ECB, while affirming that the “possible deviations” that occur with respect to this regulation “Would significantly dilute profits” for the real economy.

On the other hand, the governor of the Bank of Spain noted that most banks kept their capital ratios and buffers “well above their minimum requirements” during the pandemic. However, he explained that it is a situation “highly influenced” by the mitigating effect of the fiscal and monetary support measures.

Finally, De Cos has expressed concern about the possibility of credit activity becoming procyclical, stating that a “sudden” change in the economic outlook “could lead to a sharp increase in capital provisions and deductions” which, in turn , could lead to such “pro-cyclical” behavior.