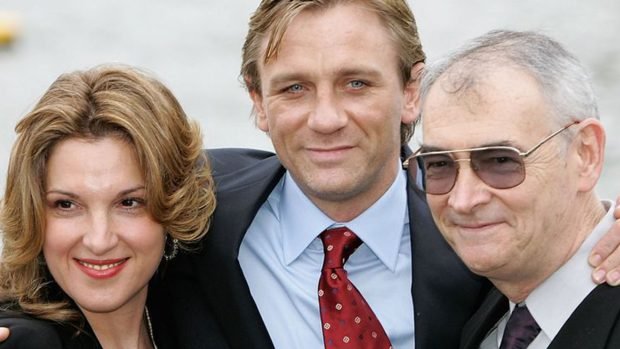 No time to die it marked the farewell of Daniel Craig as James Bond. A whole career that started Putting on his tux in 2006 and that 15 years and 5 movies later, it will give way to a new figure to play the iconic role. Much has been rumored about who will be the actor who will replace Craig, since for years there has been talk of names such as Tom Hardy and Idris Elba and it was even speculated that this figure would become a woman. Nevertheless, Barbara Broccoli, executive producer of agent 007 tapes, seems very clear that it should be a man.

Broccoli is in control of the franchise together with his brother Michael G. Wilson, so his opinion is not just anyone’s, but has a relevant weight within the future of the character. “I think it will be a man because I don’t think a woman should play James Bond. “ pointed the producer to The Hollywood Reporter. The justification of the argument is the same that Craig himself stated a few months ago and Broccoli apart from sex, what is clear to him is the origin that the actor must have: “I believe in making characters for women and not only in that women interpret the roles of men. I don’t think there are enough cool roles for women, and it is very important to me that we make films for women about women. (Bond) should be British, so British people can be of any ethnicity or race ”.

Craig will not return to characterThat is a closed stage for him, but the one who could repeat himself is director Cary Fukunaga. At a terribly difficult time for the industry, this being a difficult time, the Californian filmmaker signed a film with solid criticism from the international press and a theatrical collection of $ 765 million, turning it into the highest grossing film of the pandemic era. In addition, MGM says that Craig’s firing is generating a lot of money on video-on-demand platforms. Data that could influence the decision to have Fukunaga repeat in the director’s chair.