Barry Tubb was born on February 13, 1963. He is 59 years old. His birthplace was Synder, Texas. He is basically an American director and actor. Barry worked for the film industry and made a considerable contribution to the television world.

He dedicated his life to acting between 1983 and 2014. As a child, Barry Tubb won the state bull-riding championship when he was of 15years only (the junior division). Barry York Tubb started stage training in San Francisco.

Barry started his training after graduating from Synder High School in 1981. In the mid-80s, Barry decided to move to Hollywood, and there he started his television and screen acting career.

Barry keeps a very low profile and does not let the media know much about his personal life. He never disclosed the identity of his father and mother. Hence, the information is currently unavailable.

Barry Tubb’s physical measurements are currently unavailable. There is no data uploaded by him regarding his height or weight.

Barry Tubb got a regular role on the small-span baseball ensemble series ‘Bay City Blues’ and later in his career, he got the part of rookie police on ‘Hill Street Blues ’. He even played very challenging roles, ones that questioned societal norms.

Such a role demanded him to enact a shy, reserved homosexual boy who did come out to his father and mother in ‘Consenting Adult’. Barry also played a very rich corporate who got involved in a murder in the film ‘Billionaire Boys Club’.

But out of all Barry Tubb’s films and TV series, the most popular was his role as Jasper Fant in the epic show ‘Lonesome Dove’ and also its sequel ‘Return to Lonesome Dove’ in the year 1993. These were partly shot in Tubb’s native Texas.

Now Barry had a successful career as a  film actor as well. Tubb accepted a few supporting roles like in the movie ‘Mask’, as Wolfman in ‘Top Gun’ and in ‘The Legend of Billie Jean ’.

Barry co-starred with Lynn Redgrave and Mary Tyler Moore in the Broadway production of ‘Sweet Sue’, and this took place in the year 1988. In ‘Sweet Sue ’, Barry Tubb had to appear nude, and it had a run of a total of 164 performances.

Read Also   How Old is Queen Elizabeth and When is her Birthday?  

Also, in the following year, he presented himself in the drama ‘’Warm Summer Rain’, he was opposite Kelly Lynch. Barry had interests outside of Hollywood, and he also got into independent filming.

Barry Tubb moved to France, and he did ride in a Wild West show. This happened in the year 1991. Barry had the most contribution in the ‘Cowboys and Indians’, where he starred, produced, directed, and co-wrote the script.

He also worked on a low-budget movie ‘Blood Trail’, which led to no huge offers for marketing and distribution. Barry York Tubb directed the family movie ‘Grand Champion’. The film was released in the year 2002 and talked about the exploits of a young boy who raised a prize-winning steer and also the hurdles he had to surpass in order to save it from the slaughterhouse. Barry York Tubb shot this movie in Synder, Texas, which is his hometown. Other than his acting career, Barry also was a part of the gatherings of the American Cowboy Culture Association, which organises the annual National Symposium and Celebration, each year, in the month of September, in Lubbock, Texas. 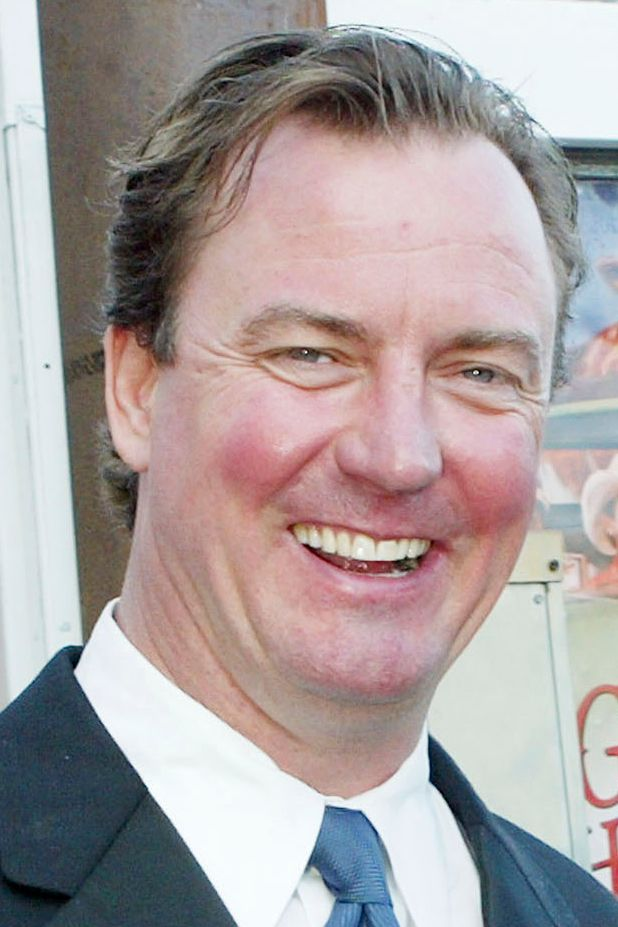 In 1987, Barry enacted the part of Todd Melbourne in the two-part TV movie ‘Billionaire Boys Club’ (2 episodes) aired on NBC and directed by Marvin J. Chomsky.

In the year 1989, he enacted as a guy in the drama movie ‘Warm Summer Rain’ directed by Joe Gayton.  Again in 1989, Tubb worked in the American epic Western adventure TV miniseries Lonesome Dove directed by Simon Wincer, as the character Jasper Fant.

After these two again the same year 1989, Barry played the role of Wayne Gibbs in ‘Valentino Returns’.In the year 1990, Barry played Trey Cousins in the TV movie ‘Without Her Consent ’ directed by Sandor Stern.

In the year 2002, Barry Tubb played the character of Dr. Alfred/ Jesse James Davis in the family movie ‘Grand Champion’ (which was also released in Germany under the name ‘Buddy’s World’).

He was also the writer, film director, and film producer of ‘Grand Champion’. Barry Tubb was also a part of the 2004 ‘Danger Zone: The Making of Top Gun’. In the year 2005, he acted the role of Need Hawks in ‘Blood Trail’.

In the year 2011, Barry Tubb played the character of Tex in ‘Javelina’. In the year 2013, he enacted the role of Jim in ‘Dear Sidewalk’. Between 2013-2014, he worked in the American post-apocalyptic science fiction TV series ‘Revolution’ (4 episodes) created by Erik Kripke, as the character Malcolm Dove.

Read Also   Who is Emma Cannon? Everything about Machine Gun Kelly's Ex-Girlfriend

Where is Barry Tubb right now?

Barry Tubb is still pursuing acting as a career choice but since 2014 he is preferably keeping a low profile of himself. There is not much information available about him separating ways from Hollywood but he grew disillusioned about it and decided to get back to his roots to nurture that again.

Barry had been doing a lot good in his career and that can easily be understood by reading his filmography but he grew disillusioned with Hollywood which is not very rare with actors.

He mentioned in an interview that sometimes this break is like going on a long-term vacation from work and also sometimes questioning why is one pursuing this in the first place.

Barry had already made a name for himself and was only going up in life, it was his conscious decision to take a break and step away from Hollywood. Whatever his reason might be or perhaps he was just bored of fame, it kept him away from Hollywood since his last appearance in 2014.

Hollywood is indeed a tough place to stay, he was not exactly the high-class or on his way to the Oscars but he had a place in Hollywood and perhaps selecting certain roles would have got him bigger a name. 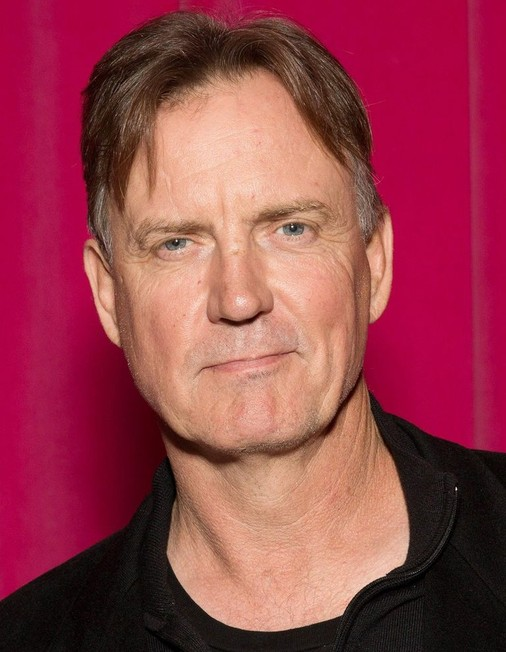 Barry Tubb’s Net Worth and Lifestyle

Barry Tubb is heard to be one of the most popular TV actors and is very rich. After analyzing all his property and assets it has been found that his net worth is near around $1.9 Million.

He also lives in his own lavish house, leading an extravagant life like other actors.

Who is Peter Artemiev? Julia Fox’s Ex-Husband reunites with her for their baby’s birthday