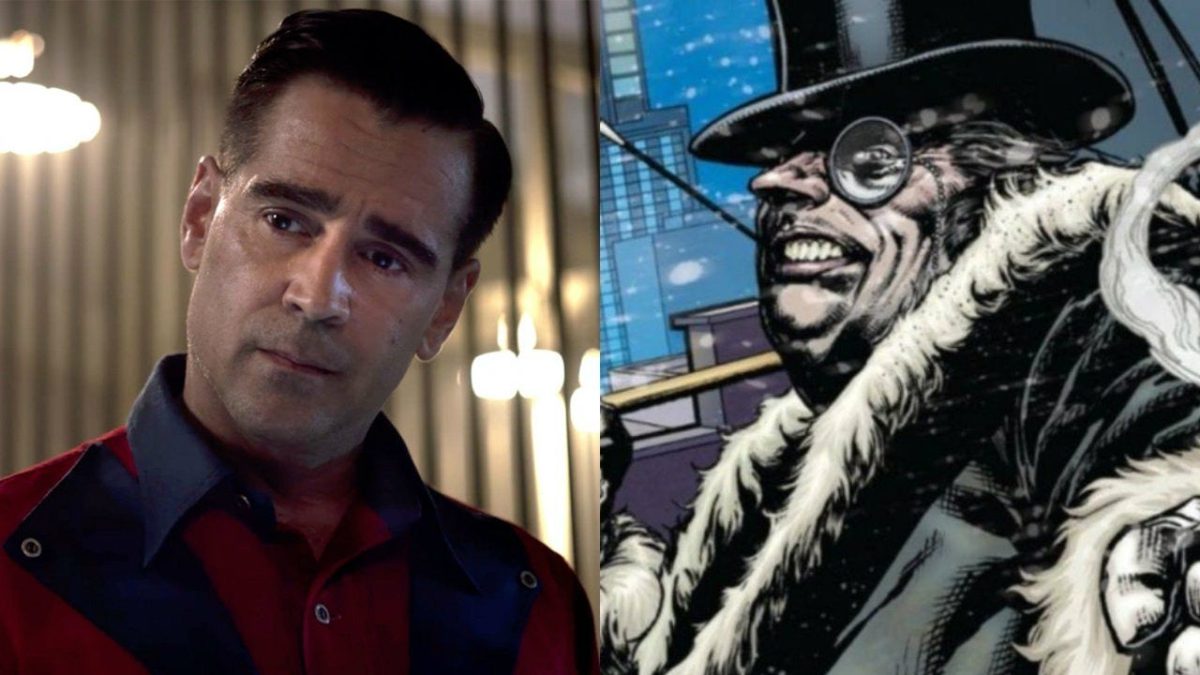 A spinoff series for The Batman is being developed for HBO Max and seems to be centered around the villain Penguin.

VarietyAccording to the news of , Colin Farrell, who is preparing to play the villain in The Batman movie directed by Matt Reeves, was offered a role in the series, but an agreement has not been reached yet.

Reeves is expected to serve as executive producer along with The Batman producer Dylan Clark. According to the report, the series will delve into Penguin’s rise in Gotham.

When The Batman movie hits theaters on March 4, 2022, we’ll see Farrell staging Batman’s classic villain, with Robert Pattinson playing the cape superhero. However, Farrell said that Penguin only appears in 5 or 6 scenes in the movie. Other stars to appear in the movie include Jeffrey Wright as Commissioner Gordon. It will star Andy Serkis as Alfred Pennyworth, and John Turturro as Carmine Falcone.

The penguin character has been on Batman’s list of rebels for a long time. Danny DeVito played this role in 1992’s Batman Returns. He is called Penguin because of his appearance, and in the comics, the Penguin character has evolved into a typical crime boss / gangster over time. Rather than terrorizing civilians, he uses the Penguin family’s presence in the comics to finance his own criminal empire and nightclub business.

The movie is not long anymore. The new trailer for The Batman It is expected to debut on October 16 at this year’s DC FanDome event.

Logan Plant is a freelance writer at MRT.