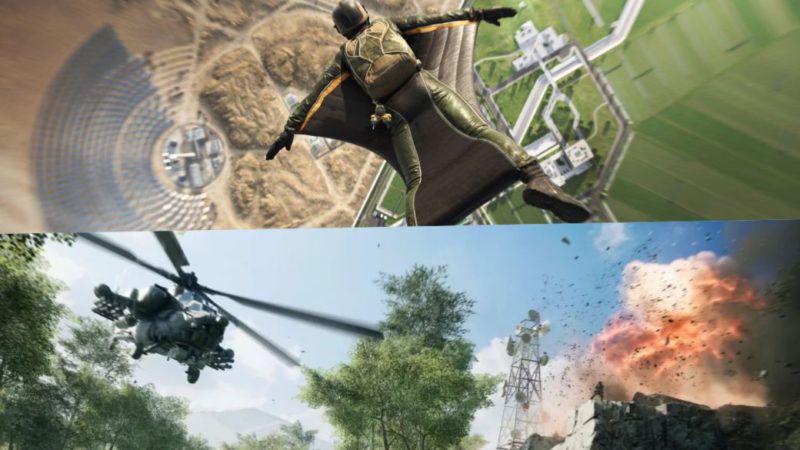 The new EA DICE production will be released in just two months, so the developer is carrying out all the necessary tests so that the product goes on the market in the best possible conditions. During the past weekend, some users had the opportunity to participate in the technical beta of Battlefield 2042, a test that will help to detect and locate some problems. All these players have signed a confidentiality agreement whereby they undertake not to broadcast videos and images, but some have not respected it. Now, EA is trying to remove all that content from the network.

As Eurogamer anticipates, EA has submitted a series of copyright claims, especially for videos published on Streamable, so in principle they will be eliminated as requested by the company. However, leakers should know that all these images introduce a watermark that instantly identifies the user that it has not respected the agreement, so it is to be assumed that the accounts of those players will be located and expelled.

No technical test on PS5

Originally, Electronic Arts planned to make the technical beta on Xbox Series X, Xbox Series S, PC and PS5. However, the study has reported on Twitter that they found a critical error in the build that they had sent to PlayStation, so it had to be canceled on that platform. It is not clear if they will carry out a new one on a different date, although they ask those interested to take a look at EA Play Testing, the website where you can register to have the option to access the betas of any EA game .